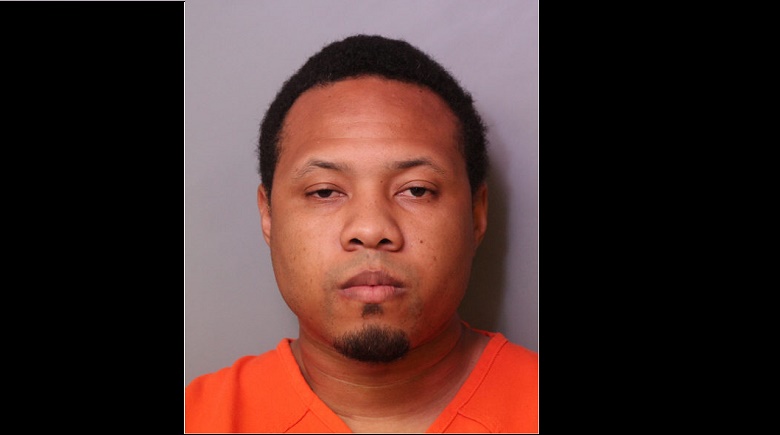 According to the affidavit, around 11:00 p.m. that evening, a PCSO deputy sheriff pulled Williams’ vehicle over for a traffic infraction on Crystal Lake Drive North in Lakeland, and smelled the distinct odor of marijuana emanating from within the car as he approached it.

During a search of the car, deputies located two large bags (total weight 216 grams) of marijuana leaves, and another large bag (weighing 412 grams) of 26 individually packaged “Colorado Retail Marijuana” gummies. Williams also had $5,900 in cash on him, all of which are indicative of illegal drug sales.

Williams was arrested and transported to the Polk County Jail.

Williams has been in the Polk County jail on six prior occasions, for aggravated assault with a firearm, battery domestic violence, possession of marijuana, a Hillsborough County warrant (grand theft, burglary), DWLSR, and VOP.

His most recent arrest in January 2017 was for possession of marijuana with intent to sell and possession of marijuana over 20 grams. He has been out on bond since that time, and has now violated the conditions of his pre-trial release with this new arrest. As such, he will remain in the Polk County Jail for these news charges, on no bond.

“Clearly, Jerrod Williams hasn’t learned the error of his ways. No matter how you package marijuana, or whether you bring marijuana gummies it into our county from Colorado, it is still illegal to sell on the street. It appears the only way to keep him from selling drugs is to keep him in jail.” – Grady Judd, Sheriff