Shortly after the original media release and photographs of the theft suspects were distributed someone contacted Heartland Crime Stoppers providing information on both suspects. As a result of the Crime Stoppers tip Detective Metz received the suspects were identified as Beau Pike and Joseph Romine, both are Lake Wales residents. Pike was arrested on February 16 and he was booked into the Polk County Jail for Grand Theft. Detective Metz obtained an arrest warrant for Grand Theft on Romine and at this point he has not been able to locate him. 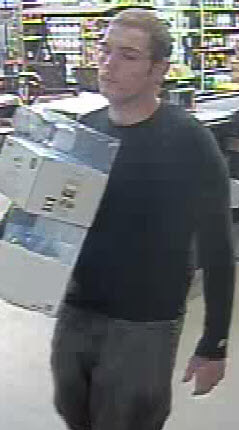 Lake Wales, Florida – On February 11, 2017 at approximately 8:30pm Wal-Mart Loss Prevention witnessed these two suspect select two Arlo HD Security Camera Systems, valued at $169.99 each, from the Electronics Department. The suspects then carried the camera systems to the Hardware Department where they removed the security devices from the packaging. The suspects then exited Wal-Mart, located at 2000 SR60 E, with the property and did not make an attempt to pay. The Loss Prevention Officer attempted to stop the suspects but they entered this silver SUV and fled the area. 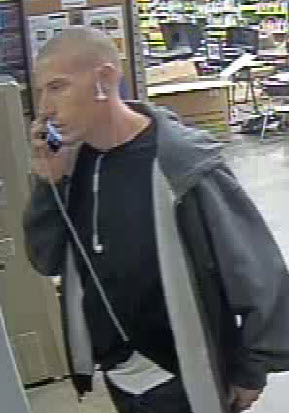