Southern singer and songwriter Eric Taylor will be performing a live concert at Gram Parsons Derry Down on Friday January 20th starting at 7:30 PM. 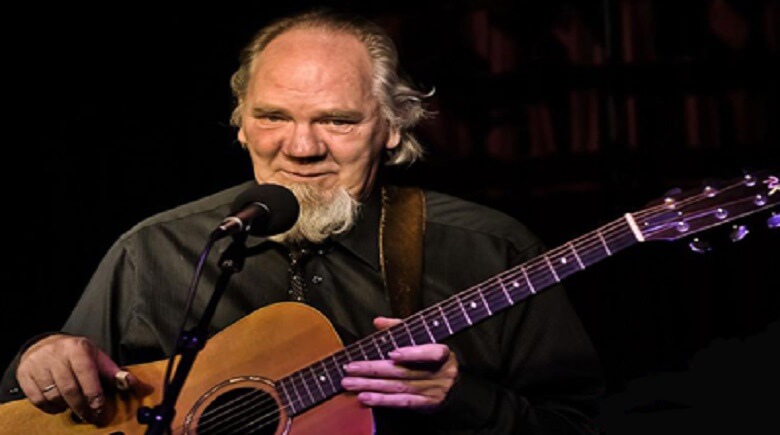 Taylor is known to many as a sage musician, a lyrical genius as well as a master of the guitar.

He learned his intricate blues guitar stylings from music legends such as Lightnin’ Hopkins, Mance Lipscomb and Mississippi Fred McDowell while working at the Family Hand club.

Later, he developed his own unique guitar picking style, that would be imitated by many of his contemporaries.

Eric Taylor is a master storyteller and has been of the finest southern songwriters for the last four decades.

Influencing such well-known artists as Nanci Griffith, Lyle Lovett (both of whom have covered several of his songs) and Steve Earle, Taylor tours extensively throughout North America and Europe.

He has appeared in Austin City Limits, Late Night with David Letterman, NPR’s Morning Addition, Mountain Stage and BBC Radio. A mesmerizing performer whose shows will leave you wanting more. 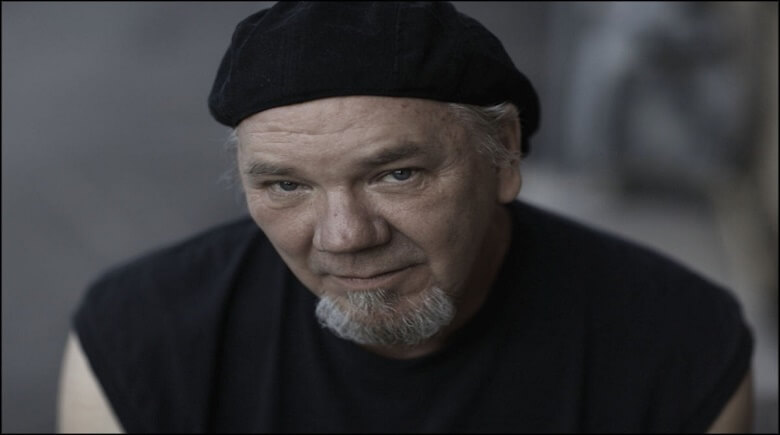