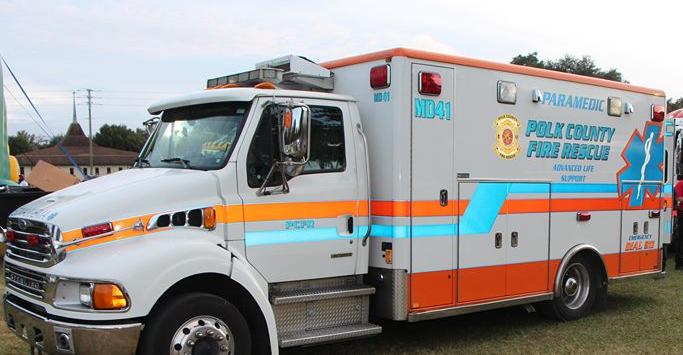 Bartow, Florida – – Dangerous levels of carbon monoxide from a mechanical failure in an HVAC/exhaust system at LeadFeather Guns & Archery led to the fainting of two people Monday, December 26, 2016.

Polk County Fire Rescue crews were dispatched about 3:30 p.m. Monday to 410 Overlook Drive, Winter Haven, to assist a patient who had fainted. The address is an indoor shooting range. Initially the patient refused treatment/transport, but before crews left the scene, another patient fainted. Crews then used a carbon monoxide monitor and found dangerous levels in the building.

Later it was determined a mechanical failure in the HVAC/exhaust system that services the indoor gun range caused the carbon monoxide buildup. Due to the increased shooting activity on Monday, this allowed the concentration of gunfire smoke and carbon monoxide to quickly build up in the range area. While a number of people were affected by the increase of carbon monoxide, three were treated at the local hospital.

The gun range portion of the facility is expected to reopen as soon as repairs to the HVAC/exhaust are completed. The range’s management is concerned about this incident and is working with Polk Fire inspectors and Polk County building officials to determine a solution that would ensure such episodes do not occur in the future.

Polk Fire’s fire prevention inspectors were on scene on Tuesday to survey the situation.