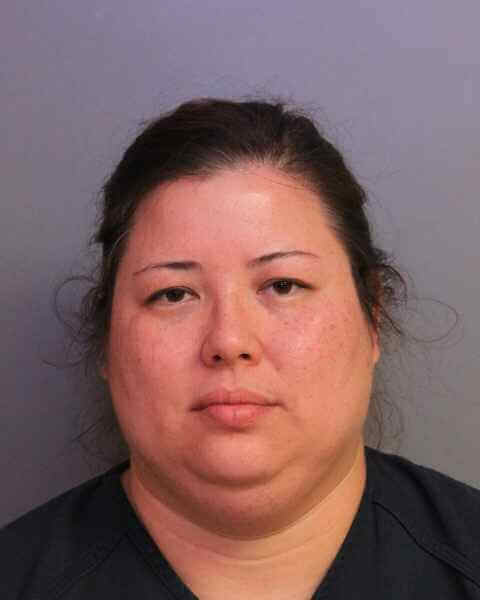 Winter Haven, Florida – On September 2, 2016, PCSO deputies arrested 41-year-old Jennifer Jimenez of Winter Haven, who is a kindergarten teacher at Gibbons Street Elementary school in Bartow, and charged her with one count Battery Domestic Violence.

The suspect advised she and her husband did get into a verbal altercation. She stated the victim then got up in her face during the arguments and she pushed him away from her. She stated she never told the victim she was going
to stab or kill him.
The investigation is ongoing.