A Little Piece Of Heaven Comes To Lake Wales

Share
Facebook
Twitter
Imagine if you will; you’re driving down a winding driveway, being guided by perfectly trimmed hedges on either side as you weave your way along the path anticipating what’s ahead…… when suddenly the road opens up and you find yourself looking at a little piece of heaven.
Where am I you say?;….You’ve just arrived at the Capernaum Lakeside Lodge in Lake Wales.
Capernaum Ministries is excited to be the new owners of the beautiful 12 bedroom, two-story lodge that was built in 1925 on the shores of Lake Pierce. As you walk thru the grand entrance, the foyer opens into the main living area with a pair of sofas in front of a fireplace. There’s a study off to one side and a set of wide stairs leading to the rooms on the second floor on the other. Multiple sets of French doors line the back of the Lodge with a picturesque view of Lake Pierce.
The building went through many transformations over the years. It was originally called the Lake Pierce Club when it was built but it wore several hats throughout the decades. Years later it became known as the Bonaire Lodge, a venue for weddings, dances and dinners.
At one point it even became a temporary facility for the Vanguard School until they built the campus were they are located today.
In the 1980s, the building was bought by a private party who spent approximately $1 million restoring it. After successfully running the lodge until 2004, the owners decided to move.
The lodge was sold to a man from South Vietnam who used the Lodge to house refugees from his home country while they worked in local businesses to earn a living. But that arrangement was short-lived and once again the lodge was abandoned. Eventually Center State Bank took possession of the property.
The building was once again empty and as happens with most uninhabited properties, it fell into disrepair.
Decades of memories lay captured in dust and disrepair as the elements of time and neglect took their toll.
Then a miracle happened that could have only been heaven sent
Capernaum Ministries Inc., owners of the Capernaum Inn Christian Retreat and RV Park decided to purchase the distressed property in late 2014 and put $350,000 into restoring the Lodge to it’s former glory.
The Capernaum Lakeside Lodge in Lake Wales formally opened it’s doors to the public on June 30, 2016.
“There’s a lot of history here” said Jim Way, president of Capernaum Ministries Inc., ” Many famous people have come here throughout the years including President Coolidge and even Marilyn Monroe”.
The goal of Capernaum Ministries is to serve the Christian Community by providing an upscale, elegant setting for Weddings, Banquets, Church Events, Family Reunions and Catered Dinners as well as other gatherings appropriate to a Christian-based facility where events are alcohol and tobacco free.
Senior Ambassador Rev J.J. Pierce, Sr., of the First Institutional Missionary Baptist Church will be the liaison for the Lodge and will be available to answer questions about the Lodge and about availability for events.
Beginning in early September they are planning to open the restaurant with Chef and Pastor Willie Kingcade of Mt. Zion Progressive Missionary Church at the helm. Pastor Kingcade is well known to the community for his leadership and his skilled culinary arts.
So bring your next event or wedding to Capernaum Lakeside Lodge. Accommodations for overnight guests include a Bridal Suite and Bridesmaids quarters in addition to rooms for your family and friends.
The Capernaum Lakeside Lodge is located at 3111 Masterpiece Road in Lake Wales. 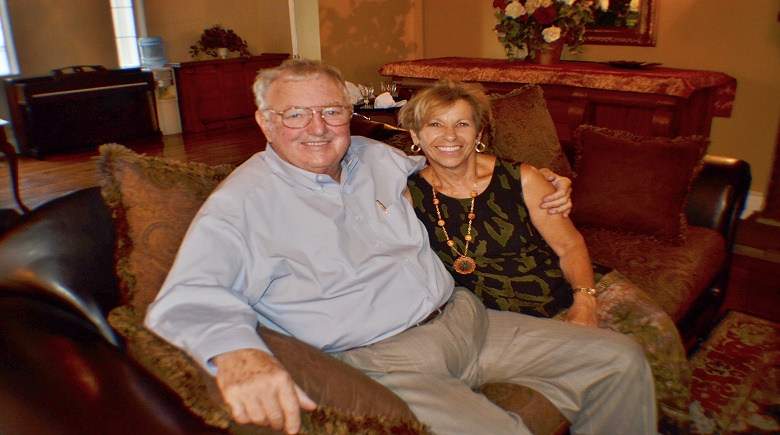 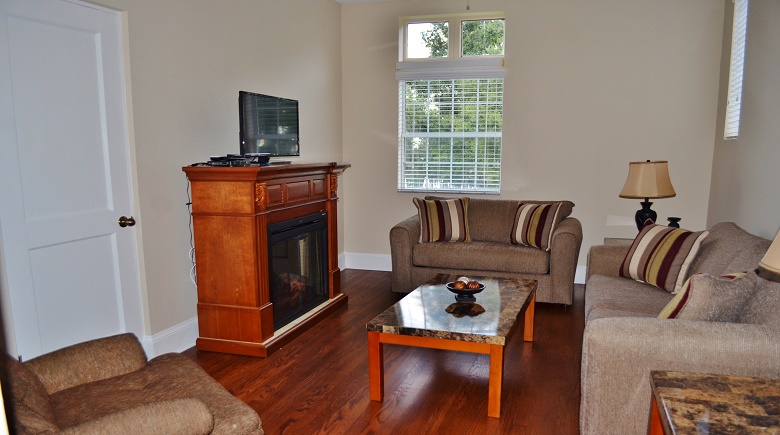 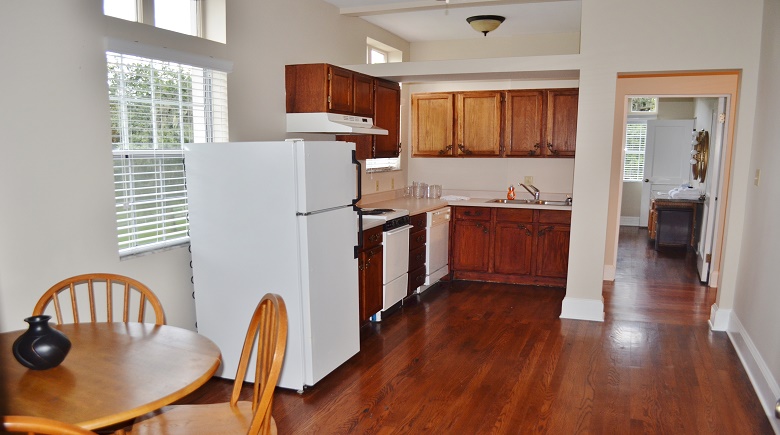