Winter Haven City commissioners decided at Monday nights Commission meeting to keep the city’s millage rate the same after discussion about potentially raising property taxes for the next budget year, which begins Oct. 1.

Discussions at the City Commission Meeting included a tentative millage rate increase of .5 to 1 mill to fund transportation projects and future needs, with Mayor Dantzler and Commissioner Birdsong in favor of a potential increase.

After a great deal of discussion, the City Commissioners voted to keep the tentative Millage rate at 5.79 mills.

The commission will be able to lower the rate for the final 2016-17 budget if it chooses, but won’t be able to increase it. The city has had that rate since the 2007-08 budget year.

The first public hearing for the Fiscal Year 2016/17 budget is September 13 in City Hall. 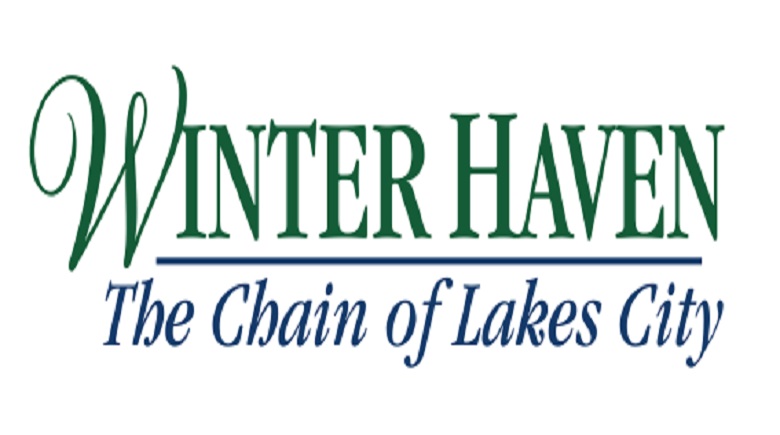