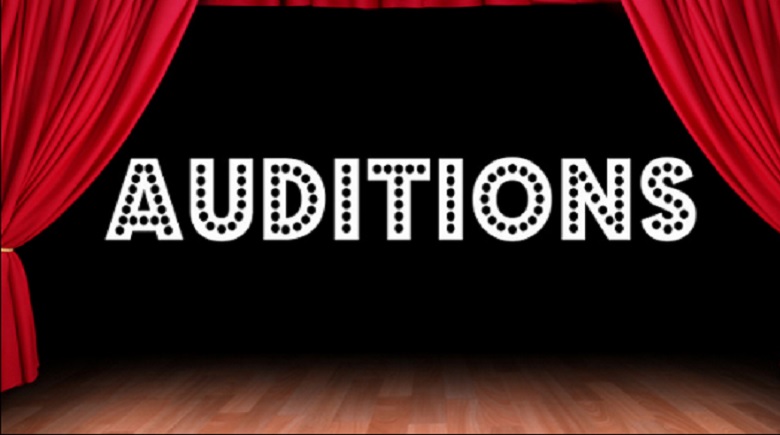 Theatre Winter Haven, located in the Chain of Lake Complex at 210 Cypress Gardens Boulevard, Winter Haven, FL, will hold auditions for its production of DISNEY’S BEAUTY AND THE BEAST. This show will run for 5 weeks, September 15 – October 16, 2016 on Thursday – Sundays.

Auditions will be held on Monday & Tuesday, July 25 & 26 at 7 PM. We are seeking 12 Principal/Supporting roles and 18-20 ensemble members to play multiple roles. Actors should prepare 32 bars from a song which shows both their vocal skill and range. Legible sheet music must be provided for the rehearsal pianist/music director. No recorded accompaniment or a cappella auditions will be allowed. Please dress appropriately for the singing and dancing audition.

There is one role for a male child, age 7-10. Only children 14-18 will be considered for the ensemble.

The ensemble (ages 14 and up) of DISNEY’S BEAUTY AND THE BEAST requires singer/dancer/actors that will play multiple roles including villagers, flatware, napkins and wolves.

Step into the enchanted world of Broadway’s modern classic, DISNEY’S BEAUTY AND THE BEAST, an international sensation that has played to over 35 million people worldwide in 13 countries. Based on the Academy-Award winning animated feature, the stage version includes all of the wonderful songs written by Alan Menken and the late Howard Ashman along with new songs by Mr. Menken and Tim Rice. The original Broadway production ran for over 13 years and was nominated for 9 Tony Awards including Best Musical.

The classic story tells of Belle, a young woman in a provincial town, and the Beast, who is really a young prince trapped under the spell of an enchantress. If the Beast can learn to love and be loved, the curse will end and he will be transformed to his former self. But time is running out. If the Beast does not learn his lesson soon, he and his household will be doomed for all eternity.

DISNEY’S BEAUTY AND THE BEAST will be directed by Katrina Ploof, Music Director is Philip King, Choreographer is Bruce Wise and Charlene Getz will stage manage. This production is Co-Produced by Hill Nissan, Dr. & Mrs. George Butz Jr., Fischer, Schemmer, Silbiger & Moraczewski MD PA, The Center for Retina and Macular Disease and The Chain of Lakes Lion’s Club.