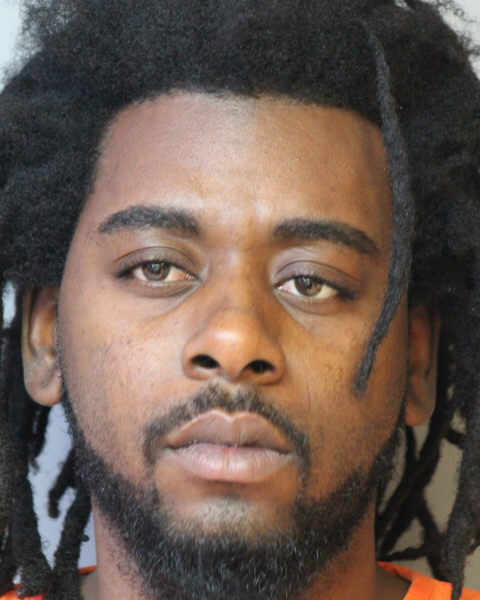 Lake Wales, Florida – Lake Wales Police responded to an accident on Mountain Lake Cutoff Rd. and Hwy 27, Thursday night. The suspect driver failed to stop at the stop light and struck the rear of the victim’s car & then fled the scene.  The victim ultimately was transported to Lake Wales Medical Center with back pains. The accident was witnessed by a bystander and they followed the suspect vehicle to a driveway on Mountain Lake Cutoff Rd. The witness stated two males exited the vehicle, the passenger ran West and the suspect, Matthew Howard, ran North to the front door of a home on Mt Lake Cut off Rd where he dumped a bag of some type. Howard then returned to the vehicle, where he was taken into custody and admitted to driving the vehicle. The property that the suspect entered on Mt Lake Cut off Rd is visibly marked for No Trespassing.  K9 Raeghar and officer Waldron reported to the scene in an attempt to locate the passenger. Due to the heavy rain, the search revealed negative results, however K9 Raeghar was able to locate the bag Howard dumped and it contained cannabis. Howard is on supervised probation for Grand theft and other charges. Howard was arrested and transported to Polk County Jail without further incident.