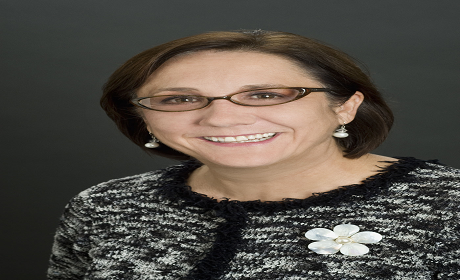 “The Lake Wales Medical Center team of employees, volunteers and physicians is very special and it has been an honor to work with them,” Howard said. “Their dedication to quality, safety and service make a difference in patient’s lives each day.”

Since joining the hospital in 2013, Howard has focused on strengthening the hospital and its delivery of safe, quality patient care for the community. He first served as Assistant CEO before becoming CEO two years ago. During his tenure, he has focused on the delivery of safe, quality patient care and developed positive relationships with employees and the medical staff. Under his leadership, the hospital in 2015 led the company with the highest score on its triannual Joint Commission survey. The hospital also completed an extensive exterior renovation, completed an expansion of the lab, and opened the area’s first Geriatric Psychiatric Unit.

“Andrew has made a difference and will be missed,” said Linda Kimbrough, Chairman of the Board of Trustees at the hospital.

In her role, Brewer has supported the recruitment of 10 physicians; upgraded equipment for MRI, telemetry, endoscopy and more; led the design and construction of two smart OR for orthopedics service lines; and oversaw the management of several projects including internal renovations and securing space for newly recruited physicians. She has more than 30 years of experience and has held several executive-level positions at several hospitals, including CEO at St. Cloud Regional Medical Center and a previous appointment as COO at Heart of Florida.

“The Board of Trustees is confident Rebecca will be a leader who can continue the momentum that has been underway and continue to help us be the healthcare provider of choice in this community,” Kimbrough said. “Andrew has set Lake Wales Medical Center on a path for success that will continue into the future under Rebecca’s leadership.”