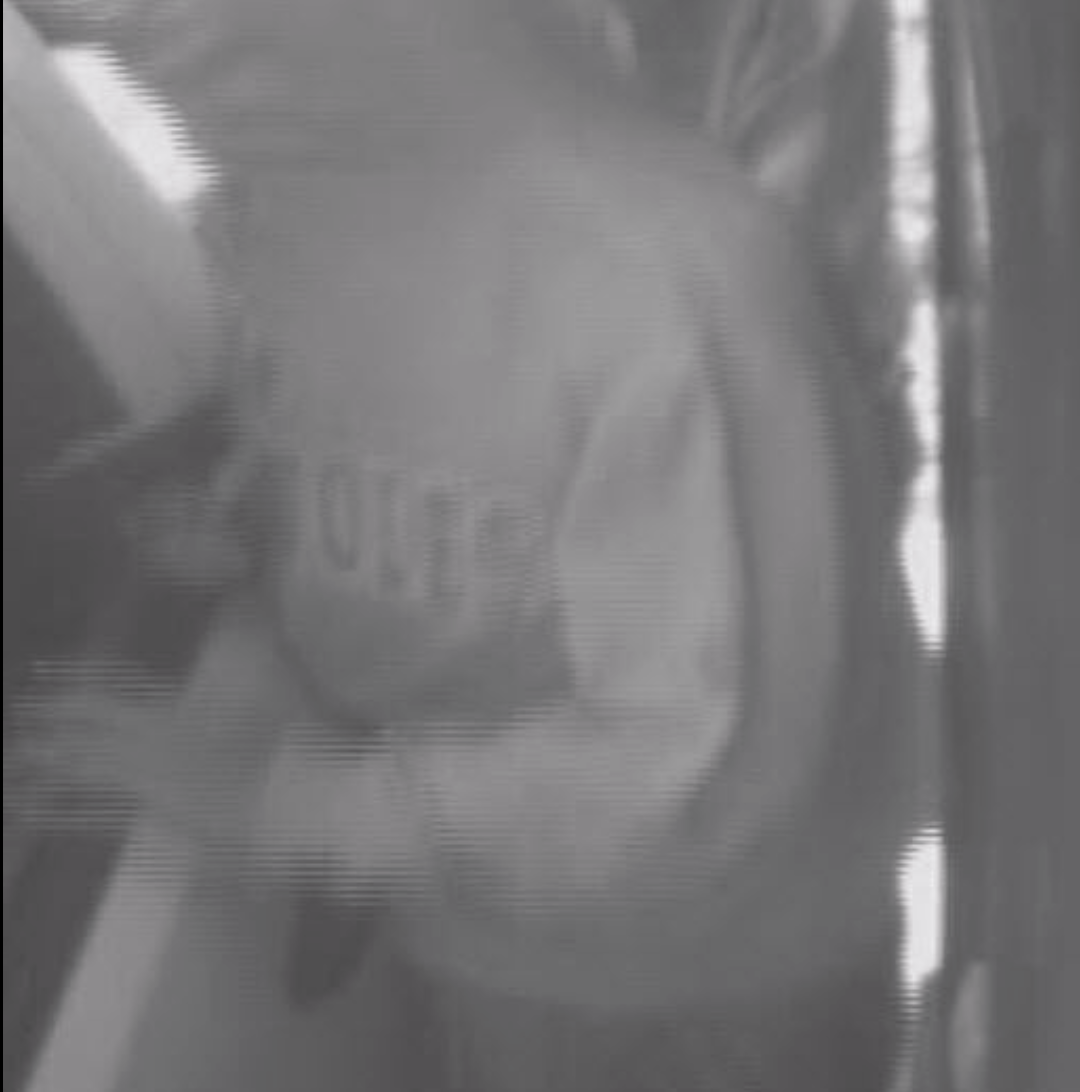 Lake Wales, Florida – May 1, 2016 at 4:22pm an attempted robbery occurred at the drive-up ATM located at Citizens Bank, 222 Hwy 60 E. The victim, David Campbell a 77 year old Lake Wales resident, drove up to the ATM and completed his transaction when he was approached by two suspects. The two suspects approached Campbell and confronted him through his open driver’s door window. One suspect who was armed with a handgun pointed the gun at Campbell and told him to not move his truck. Campbell tried to grab the gun but the suspect pulled it away before he could grab it. The handgun was passed from one suspect to the other and when this occurred Campbell stated he drove off. Campbell stated the suspects fled on foot running West toward Publix as he drove away. Campbell was not injured and the suspects did not get any property from him.