Update to vehicle versus pedestrian crash in Lakeland:

The roadways are still shut down.

The PCSO Traffic Unit is investigating a vehicle versus pedestrian crash in Lakeland this morning.

Around 6:18 a.m. on Monday, May 2, 2016, 60-year-old Shirley Cross of Lakeland, who is a PCSO School Crossing Guard supervisor (hired by PCSO in 1996) was heading eastbound on Clubhouse Road towards the intersection of Summerlin Hills Drive and Andros Blvd, when she struck 17-year-old Kalen Kirk, a George Jenkins High School student, who was running across Clubhouse to the bus stop located on Andros Blvd. Kirk was critically injured and transported to LRHMC, where he is in critical condition. Cross was checked out by EMS on scene and does not have injuries.

There is no crosswalk or school crossing at the intersection where the pedestrian crossed, and it was dark at that time of day. According to witnesses and preliminary information, Cross was unable to avoid striking the pedestrian.

The roadways in that area will be closed for at least two more hours while the Traffic Unit investigates. The investigation is ongoing. I will send an update when the roadways are open. 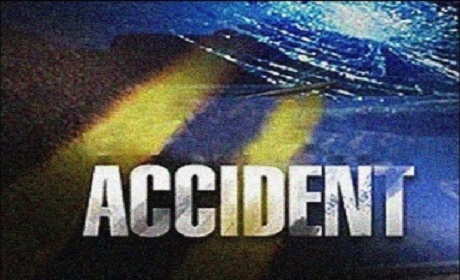