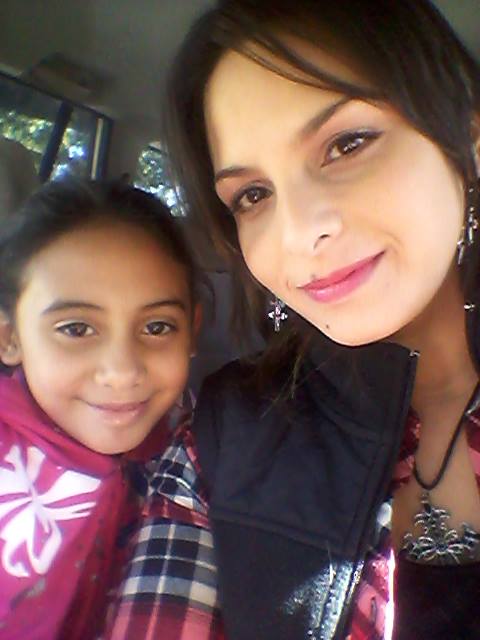 For unknown reasons, the SUV drove off the right (south) side of the roadway onto the grass shoulder where it lost traction and began to rotate counter clock wise as it re-entered the roadway.

Upon re-entering the eastbound lanes, the SUV began to flip multiples times and again left the south edge of the roadway. It came to final rest upside down facing southwest in a shallow ditch running along the SR 60.

As the SUV flipped, the child was ejected from the SUV and came to rest along the right edge of SR 60 eastbound. The child died at the scene.

Within minutes of coming to final rest, the SUV caught fire and began to burn with the adult female passenger still inside the vehicle. The driver was found outside of the vehicle.

Through the initial investigation, it appears as though the child was not wearing a seatbelt at the time of the crash.  The female passenger was belted, but it is unknown at this time if the driver was wearing a seatbelt.

Eastbound SR 60 was closed for approximately one hour.  Single lane travel in each direction lasted until 5:00 am this morning, Tuesday, April 12, 2016.

There is no evidence or witnesses indicating other vehicles were involved in the crash. Impairment does not appear to be a factor. Speed may be involved and distracted driving is being investigated.

Alturas,  Florida – The Polk County Sheriff’s Office has confirmed that one person was killed in a single vehicle crash on S.R.60 last night. According to witnesses the accident occurred shortly after 11:30pm. The crash occurred East of Alturas Rd. and caused traffic to be rerouted for several hours.

The PCSO advise the accident involved a single vehicle.  According to witnesses multiple people including a child were in that vehicle.

The decedent is 7-year-old Kamicheliz Ayala, also of  Tower Point Circle, Lake Wales and she is Gonzalez-Bonew’s daughter.