Lake Wales Man Busted With $15,000 Worth Of Cocaine In Cereal Box 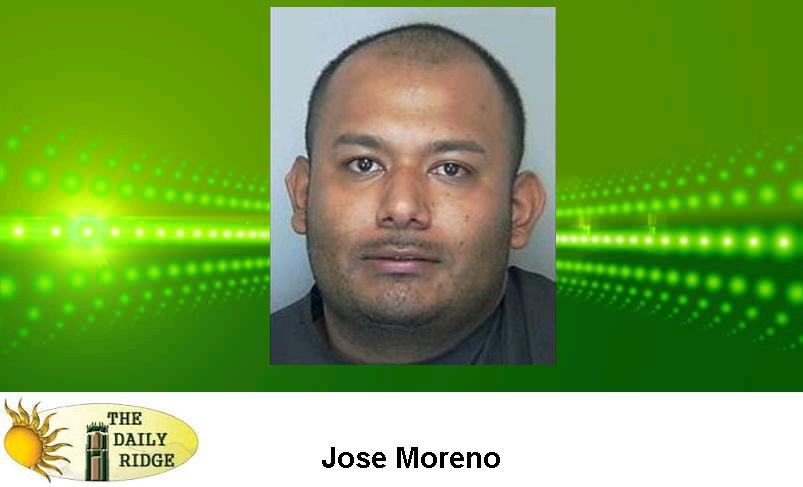 Putnam County, Florida – According to The Putnam County Sheriff’s Office Jose Morena, 24 of Mountain Lake Cutoff Rd. and another man from Mexico were caught with $15,000 worth of cocaine in a Honey Grahams box during a traffic stop.

The Putnam County Sheriff’s Office arrested 19-year-old Efren Zuniga of Mexico and Morena last week, March 28th. According to the arrest report, both men were in a vehicle on Highway 17 South and Paradise Shores Road in Crescent City when a deputy pulled it over because of a faulty equipment violation.

A Putnam County Sheriff’s Office K-9 sniffed the vehicle during the stop and indicated there were drugs inside, at which point deputies searched the vehicle and found the cereal box hidden in a duffel bag in the back seat.

Deputies say the box had around 514 grams of powder cocaine inside. It has an estimated street value of approximately $14,000 to $16,000, per Putnam County Sheriff’s Office.

“Because of the thoroughness of the deputies involved in this traffic stop, a great deal of drugs never made it to the streets of Putnam County,” said Putnam County Sheriff Jeff Hardy.

Zuniga and Moreno are both charged with trafficking in cocaine. Zuniga’s also charged with having more cocaine in one of his pants pockets.