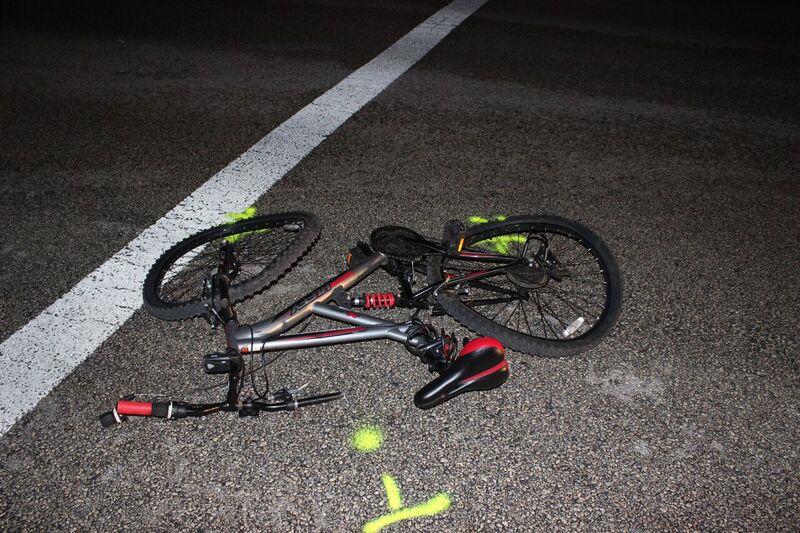 Lake Wales, Florida – On March 19, 2016 at approximately 11:30 p.m., Officers John Schwarze and Charles Peck were completing a traffic stop in the area of Washington Avenue and Hwy 27 N when a crash occurred in front of them.The crash involved a white Jeep Cherokee and a pedestrian riding a bicycle. Officers immediately rendered aid to both the vehicle driver as well as the bicyclist. The crash occurred when the bicyclist, Samuel Marshall age 48 of Lake Wales, entered the roadway, failing to yield to a 1998 Jeep Grand Cherokee driven by 44 year old David Bankasingh, also of Lake Wales who was traveling South on Highway 27 at Washington Avenue.

Marshall was ejected from his bicycle and was initially breathing but unconscious when Officers got to him. Within moments Officers were unable to locate a pulse from Marshall and they began CPR. Within a short time Marshall regained a pulse and began breathing on his own.

Lake Wales Fire Department and Polk County Emergency Medical personnel arrived and Marshall was airlifted to Lakeland Regional Medical Center where he was listed in critical condition. Bankasingh was not injured in the crash and no charges have been filed at this time.

The crash remains under investigation and anyone with information about this crash are encouraged to contact Detective David Hernandez at 863-678-4223.