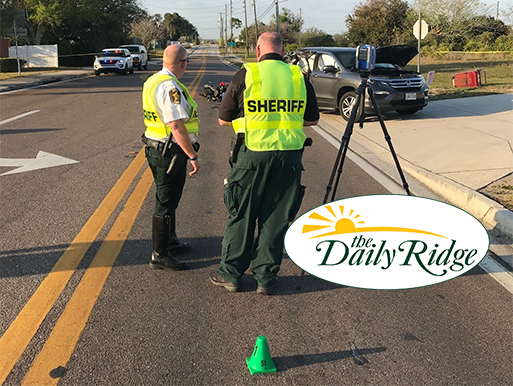 Around 3:25 p.m. on March 4, 2020, PCSO and PCFR responded to Scenic Highway north of CR 630 in Frostproof in reference to a two-vehicle crash involving a motorcycle and a Honda Pilot.

According to the investigation so far, the red 2013 Yamaha motorcycle being driven by 24-year-old Mason Chapman of Lake Wales was heading northbound on Scenic Hwy at a high rate of speed, while the grey 2018 Honda Pilot being driven by 73-year-old Barbara Brown of Frostproof was traveling southbound. As the Pilot was turning east (left) into the entrance to the Save-A-Lot store, the approaching motorcycle began to brake, leaving 50 feet of skid marks, before striking the Pilot on the rear passenger side. Chapman was ejected from the bike, and his body went into the back seat of the Pilot. He was wearing a helmet, but he was declared deceased on-scene.

Brown and her passenger, her 63-year-old husband Larry, were wearing their seatbelts. They had minor injuries but were transported to a hospital in Sebring to be checked out. Preliminarily it appears Brown violated the right-of-way of the bike, however, the bike was also traveling at a high rate of speed, which contributed to the crash. The investigation is ongoing.

The roadway was closed for approximately 4 hours during the investigation.

Our thoughts and prayers go out to family and friends for this tragic loss. 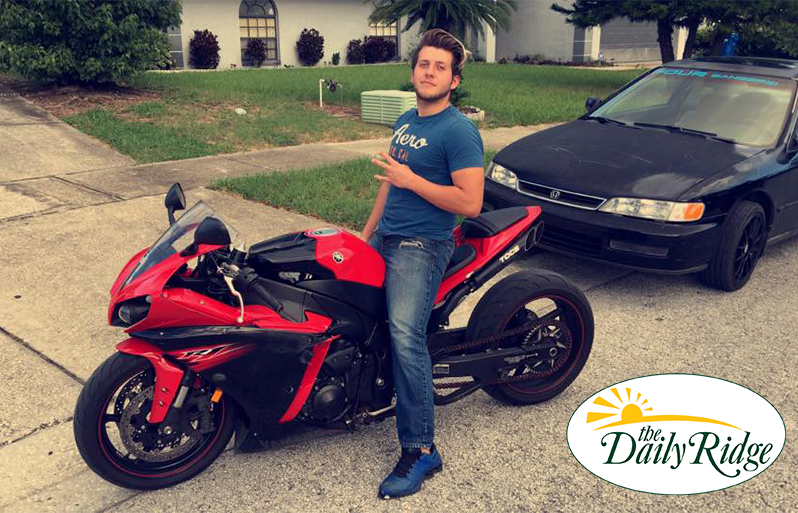