On the morning of November 5, 2019, at 5:20am, Lake Wales Police Department officers responded to a burglary alarm at the QP Convenience store located at 704 N. Scenic Hwy. When officers arrived on scene, they discovered a front window to the business had been smashed. Officers surrounded the building and discovered the suspect, later identified as 22 year old Shamar Sheldon Scott, hiding behind the counter attempting to conceal himself from officers. Scott was wearing all black clothing and wore a black mask to conceal his face. Officers were able to take Scott into custody without incident. Scott claimed to be homeless. He moved to the States from Jamaica in 2013 and he has no criminal history here.  He was later transported to Polk County Jail. Anyone with information concerning this case, or any similar cases can contact Detective James Lewis at (863)678-4223 Ext 264. 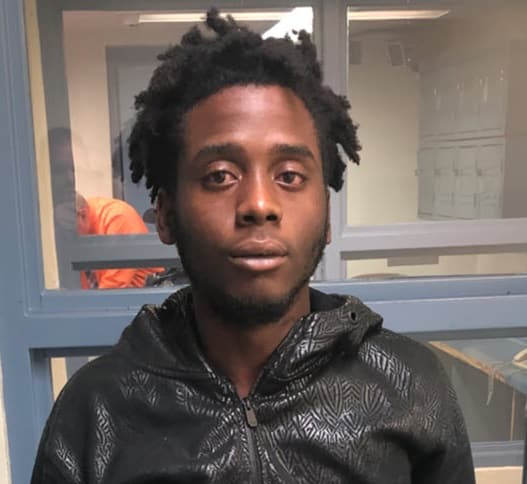 Scott was charged with 1 count of each of the following:

–          Burglary to an unoccupied Structure while wearing a mask

The QP convenience store at 704 N Scenic Hwy in Lake Wales was burglarized this morning.  The suspect was still inside when officers arrived  and is in custody. 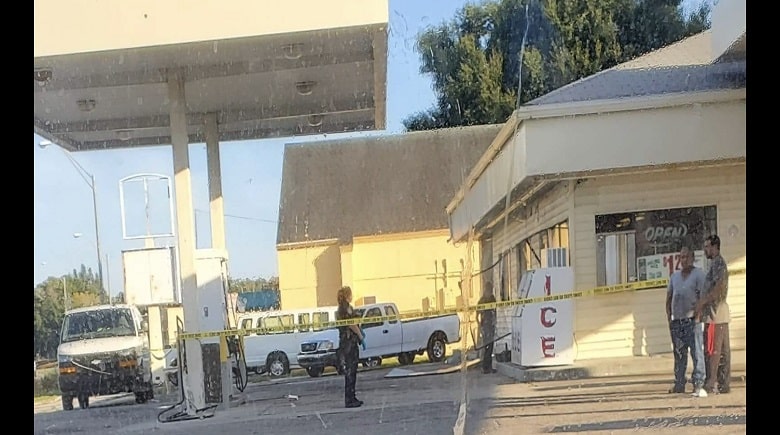