Meals On Wheels 12th Annual Fundraiser Goes Back To The 80s

Meals On Wheels 12th Annual Fundraiser Goes Back To The 80s 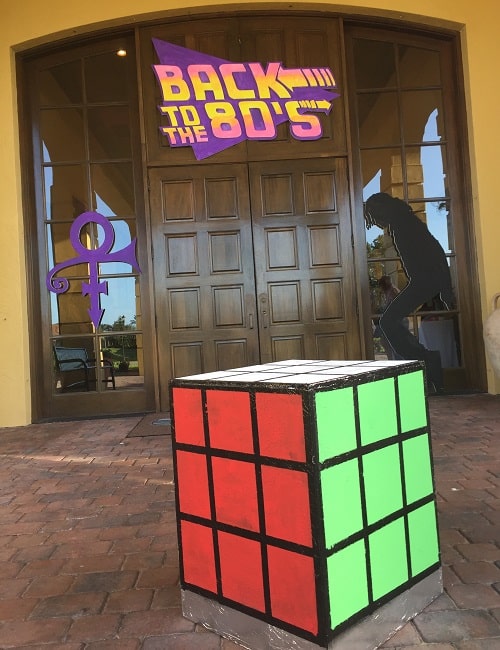 If you want to go back to the 80s, you’ll need to locate a DeLorean powered by plutonium that can travel up to 88 miles per hour and generate 1.21 gigawatts. Or you could have attended the 12th Annual Meals On Wheels Fundraiser on Saturday.

Fans of the 1980s could have “totally tubular to the max” fun with an 80s theme event hosted Thursday evening at the Lake Ashton Clubhouse in Lake Wales. Tables were decorated with neon colors and rubix cubes. Favorite 80s hit songs were performed by the Brass Hearts Band. Some guests even dressed up as 80s icons such as Marty McFly from “Back To The Future”, Mongoose from “Top Gun”, and E.T. 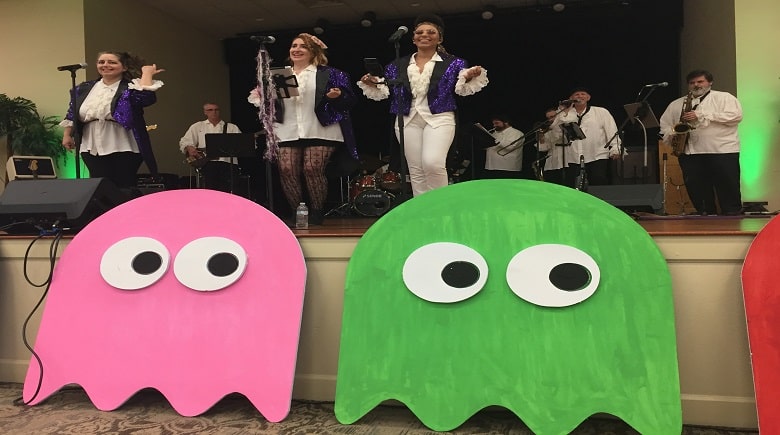 Earlier that evening, they could enjoy a dinner as catered by Olive Garden. Throughout the event, they could donate their money to Meals on Wheels by bidding on many items through silent auction and participating in raffles.

The annual fundraiser is hosted every year to raise proceeds for Meals on Wheels Polk County, a local non-profit organization that provides hot meals to senior citizens and other homebound residents. The fundraiser helps cover a third of their budget, explained president Carmen Santiago.

This year received an especially large turnout. Their event sold out all 300 seats, and even by the start of the evening, the event venue was packed and busy with many attendees gathering, she said.

“I have been attending for 12 years,” she said. “I enjoy that it is a lot of fun, very relaxed, and a lot of good items to bid on. Everyone seems to be happy.” 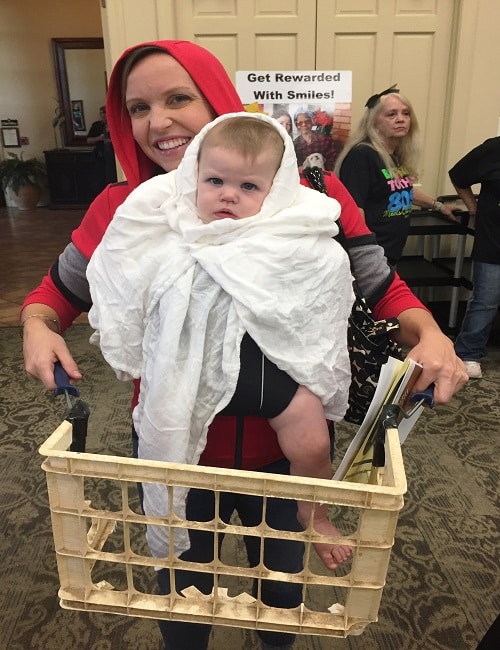 The fundraiser has been hosted for the past 12 years. Every year not only sees a greater turnout, but also greater proceeds. The event first started in Cypress Woods and raised $15 to $20 thousand; since then, they have not only outgrown their original location and moved to Lake Ashton, but last year, they raised more than $75 thousand, explained treasurer Dan Mann.

Mann has been associated with Meals on Wheels for the past 22 years. He has attended the event every year since it first started. He helps out anyway he can along with 20 other employees. Each year he keeps coming back to see everyone happily attending. 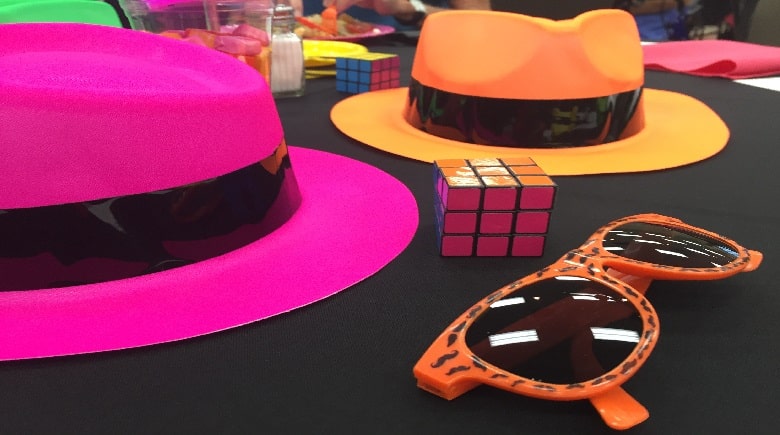 “Our former director used to say that it was the happiest place in town because everyone enjoyed being there,” he said. “And it is the same way, it is a blast to be here. We appreciate the community support.”

Susan Eldritch, Director of Meals on Wheels, has seen the event grow by leaps and bounds since it first started 12 years ago. What keeps it successful is the people. Everyone enjoys coming, and they keep telling other about it and inviting them to come, she said. 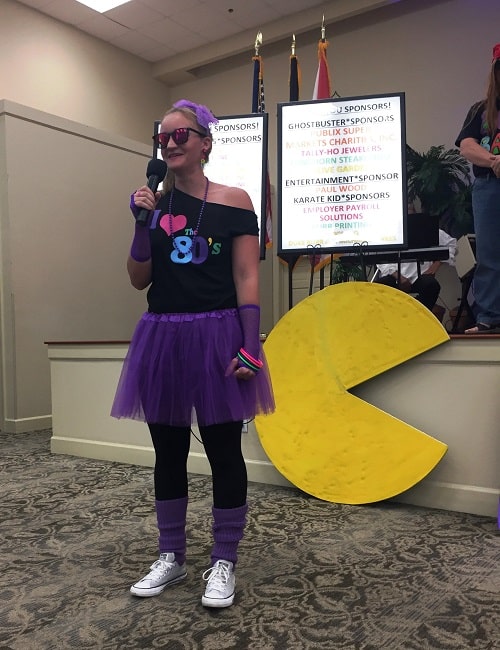 “I like seeing the guests have a good time, and then I also would like to help provide meals. So that is our main goal,” she said. 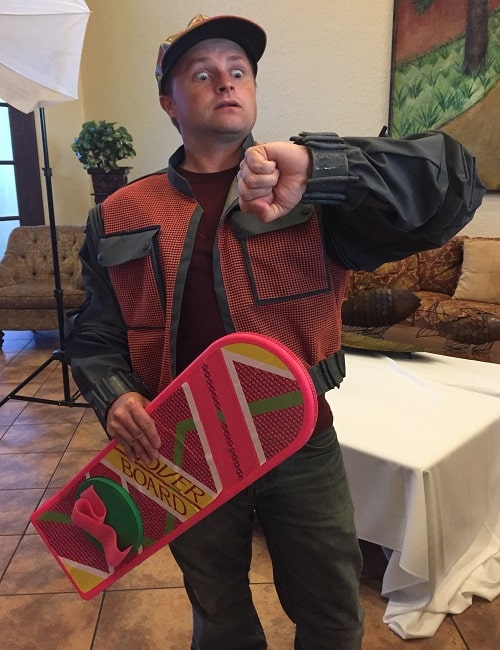 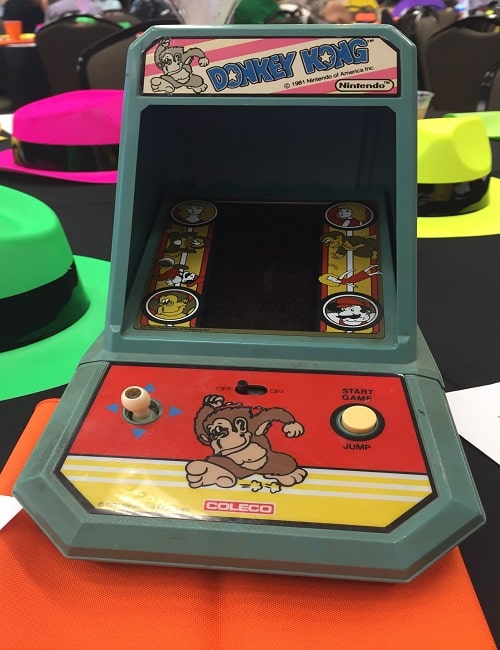