For many years, Wise served as a member of the City Council, Chamber of Commerce, Rotary Club, and as the President of the Ramon Theater. His lifelong support of his local hometown once even earned him the title of Man of the Year.

No matter where he went in the city, he always wore his signature flip-flops. He wore them at home. He wore them at work. He would have even worn them at the Ramon Theater’s 13th Annual Gala last Saturday had he not passed away last year.

To honor his legacy, the Ramon Theater unveiled during last week’s event a plaque that will be posted in the theater lobby. The plaque features a photograph of Wesley Wise, along with a pair of his favorite flip flops. 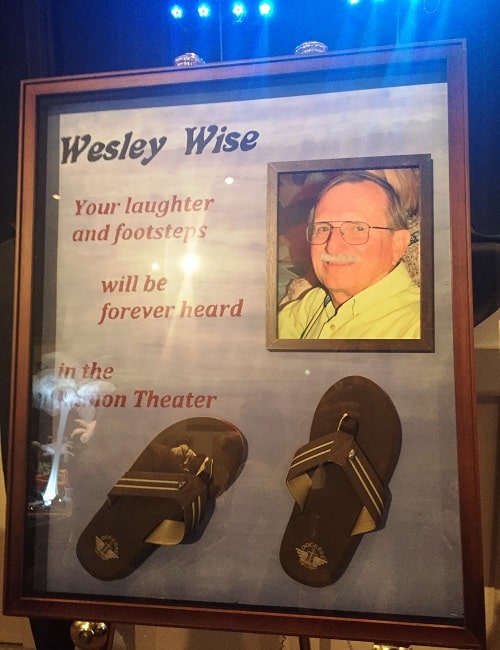 The Ramon Theater hosted its 13th Annual Gala last Saturday to raise funds towards the operating budget of the historic theater, as well as to honor the memory of its late president. 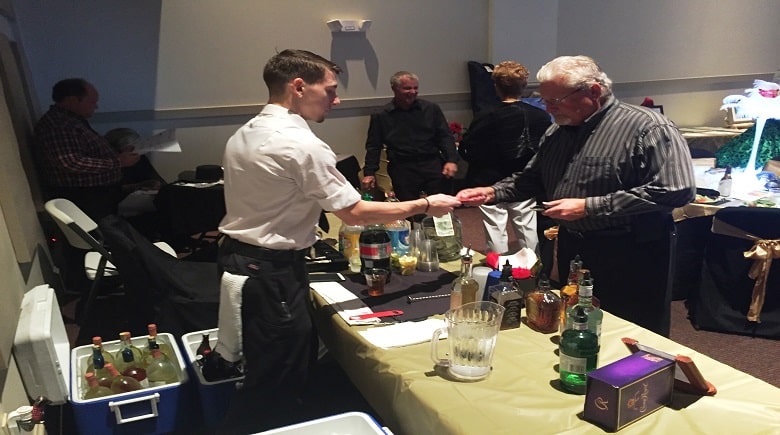 This year’s theme was Marvelous Masquerade, with many attendees arriving dressed in masks and costumes. Guests enjoyed a dinner served by Tam’s Catering, as well as other activities including a silent auction, dessert contest, and several performances. 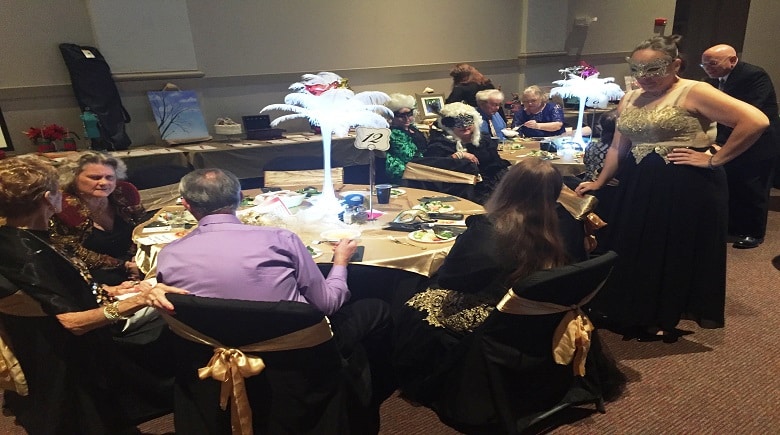 Performances that evening included a dance number by Ted and Shirley Johnson, a duet by Lynd Harper and Brianna Hanger, and a humorous vignette by the Citizens Bank Group to the tune of “Stuck Like Glue” by Sugarland. A special dance number in honor of Wise was performed by his daughters Wendy Hull, Shelley Camp, and Taylor Bunch. 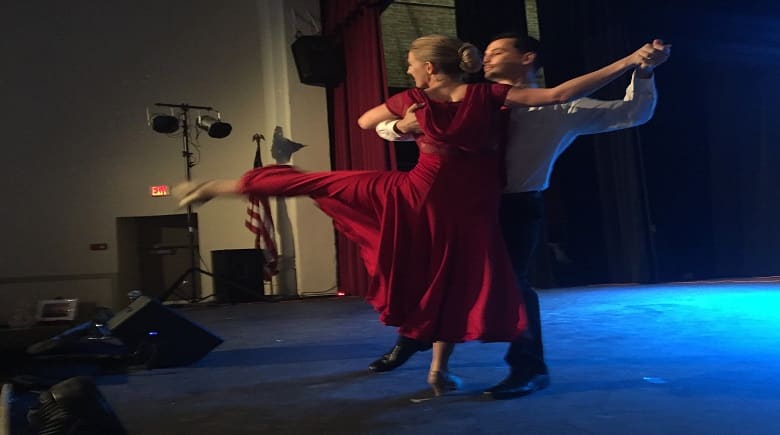 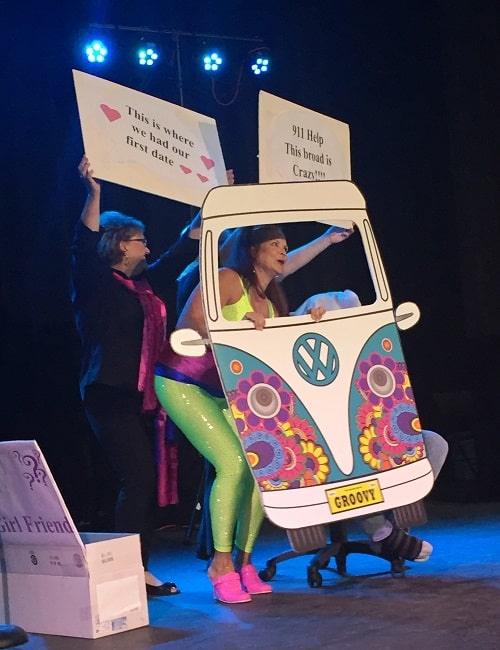 Serving as the guest of honor that evening, as he had last year and in previous years, was the honorable Sheriff Grady Judd. During his introductory speech, he commended the historic building for being a cultural center, not only in the small town of Frostproof, but all of Central Florida. 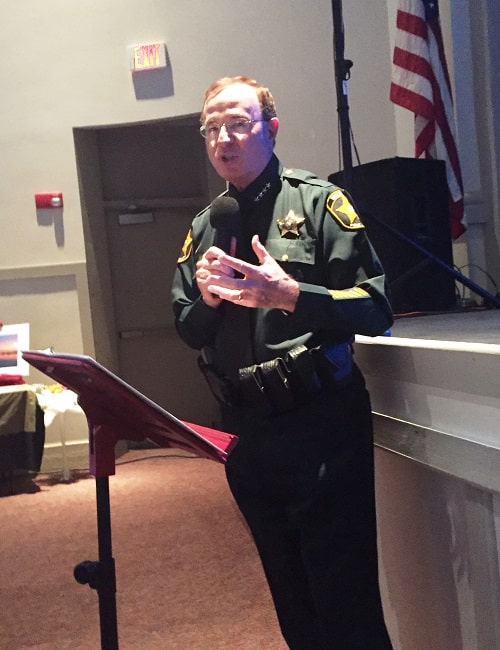 “The Ramon Theater is very special and has a profound impact for many years in Central Florida,” he said. “It has a place in the hearts and memories of those who were born and raised here, and also here in the Central Florida region…Our goal tonight is to raise money to support the operational budget as it continues to flourish in the next decade, to ensure the Ramon’s future as the cultural icon…in this area.”

The Ramon Theater was built in 1925 by Mr. and Mrs. Frank Thompson and named in honor of their infant son, Ramon. It served as a venue for vaudeville, silent movies, comedies, news reels, and other forms of entertainment.

To help finance the operating budgets and repairs for the building, the annual gala has been hosted for the past 12 years. This year’s event will especially focus on proceeds towards repairing the roof and air conditioning system, Alley said. The Ramon Theater website will also include a special button that will allow visitors to make a generous donation towards financing such repairs, she said. 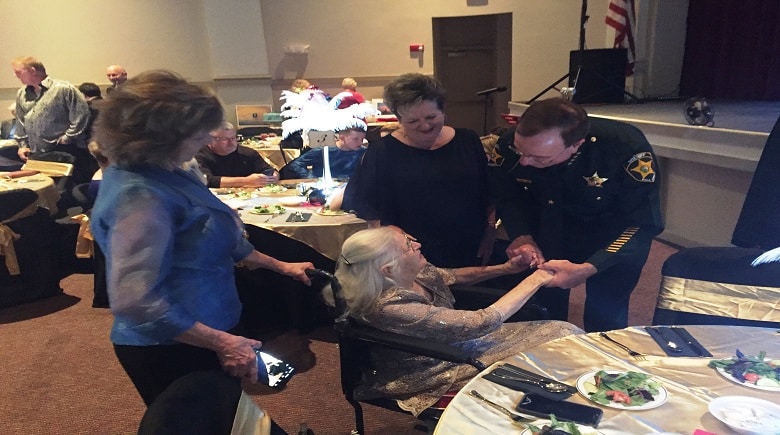 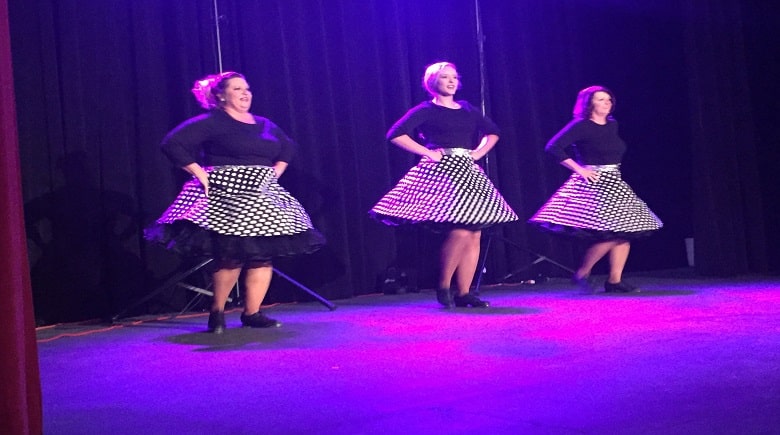 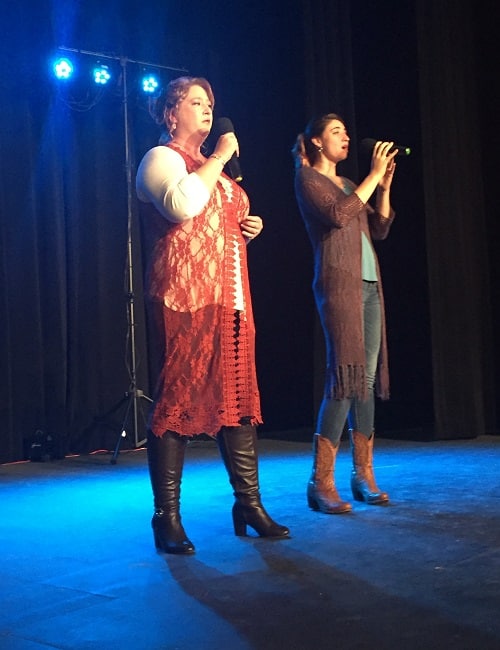