Share
Facebook
Twitter
Update:
On September 23, 2019, the PCSO Traffic Unit received notification that Hunter Fawcett succumbed to his injuries at the hospital on Sunday night, September 22, 2019.
The Polk County Sheriff’s Office Traffic Unit is investigating a single-vehicle crash in Auburndale this morning that resulted in significant injury to the driver and sole occupant. Preliminary information so far is as follows:
Around 4:32 a.m. this morning, we received a 911 call regarding a crash on Lake Mattie Road west of Debbie Drive in Auburndale. Evidence suggests that a blue 2003 Ford F-150 being driven by 18-year-old Hunter Fawcett of Lake Alfred was heading westbound on Lake Mattie Rd, when, after traveling over a slight incline, Fawcett lost control and swerved into the eastbound lane and then off the roadway into the grass. The truck then braked and overcorrected and traveled back over across the westbound lane and into the grassy area, at which time it rolled until it struck a fence.

Fawcett was ejected during the roll, and was found laying on the ground with significant traumatic injuries. He has been transported to a local hospital. It is unknown at this time if he will recover.
The roadway was closed for approximately 5 hours during the investigation. The investigation is ongoing. 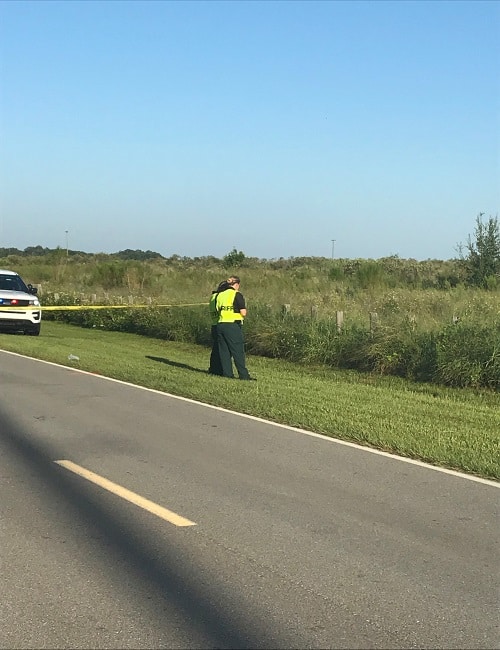 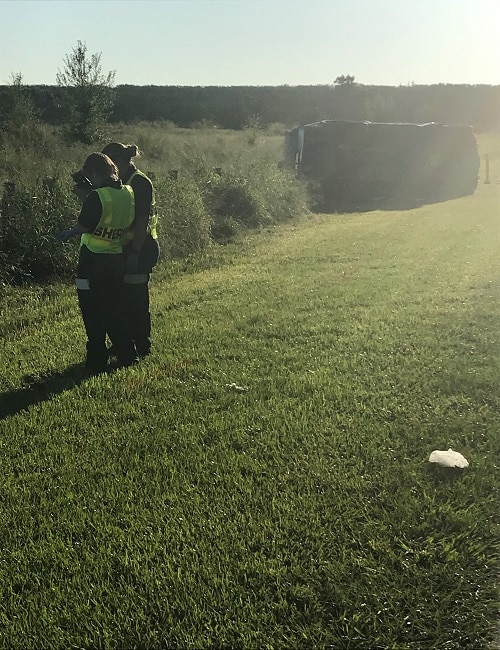