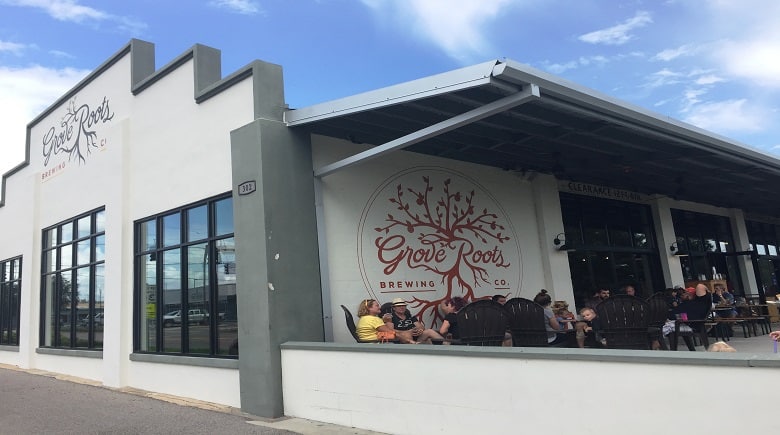 Sometimes you want to go where everybody knows your name and they’re always glad you came, as goes the theme song to the old television show “Cheers.”

For the past three years, Grove Roots has been that type of place for the locals in Downtown Winter Haven, whether it’s for good craft beer or good company among friends.

The local craft brewery and bar commemorated three years of good times and good beer during its anniversary celebration on Saturday with beer specials, live entertainment, and food trucks.

From noon to midnight, Grove Roots celebrated its anniversary with select craft beer releases brewed especially for that day only, including two beers that were aged in bourbon barrels.

The beer was especially helpful in allowing attendees to wash down food as provided by three to four food trucks parked outside. 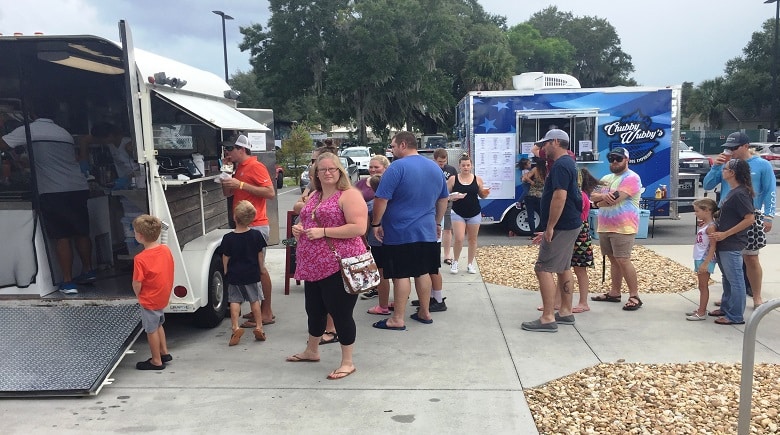 Whether enjoying good beer, food, or company, attendees could appreciate the entire scene with live musical entertainment as provided by local bands such as Acoustic Dose, The Broke, and Hunter Smith. 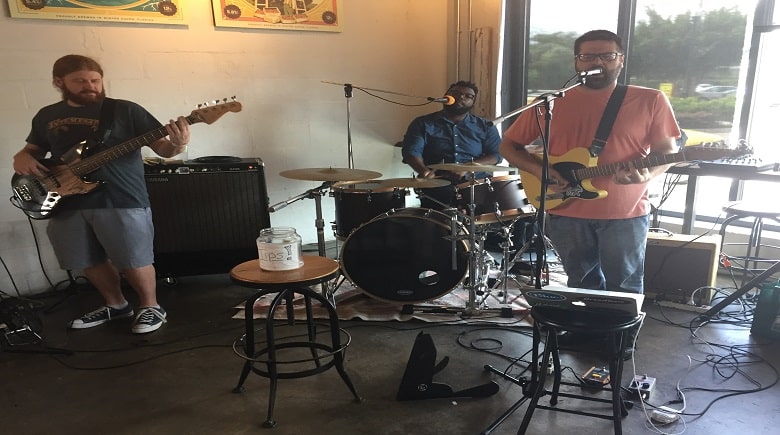 Grove Roots opened its doors on Sept. 16, 2016. Part of its appeal has been its specialty craft beer, including such unique flavors as Slanted Ladders (pale ale with tropical flavor), Wakes Of Grain (amber ale caramel malt and American hops), Rind & Shine (Citrus Witbier with grapefruit and tangerine). 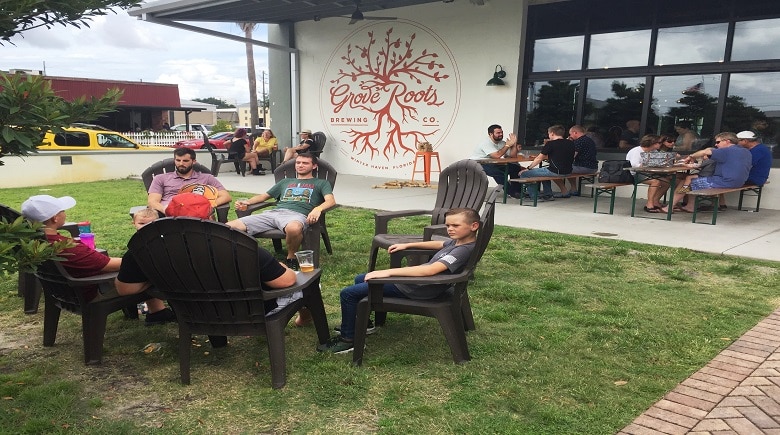 By far, what has allowed the downtown brewery and bar to have thrived these past three years has been the support and camraderie from the local community, explained Morgan Wilson, Manager.

“Since we opened those doors, the community has embraced us,” she said. “So we attribute everything that we have been able to do and our success to the community. It has been a wonderful three years.” 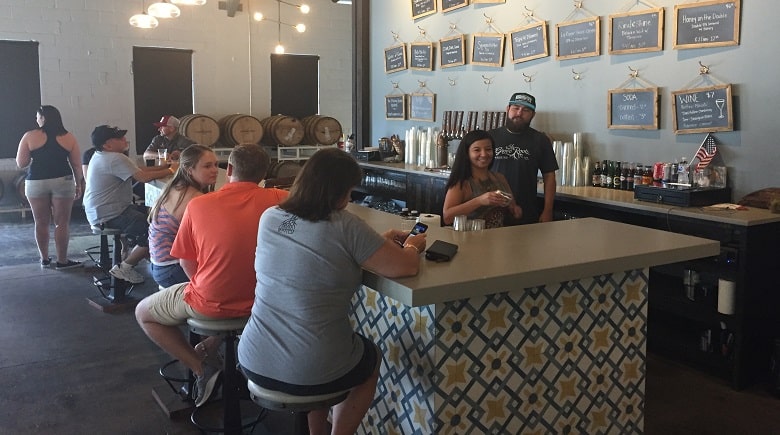 Such community support has been the result of the bar’s overall family-friendly atmosphere. While most other bars tend to be smoky, seedy establishments, Grove Roots offers a family centric atmosphere where parents can feel safe downing a cold one while letting their kids run around and play in the grassy courtyard.

“We are in a family-centric environment that everyone can enjoy,” Morgan said. “People know us a little bit more. We still have people who have not heard of us, but we had the best team we ever had, and that helps make us who we are.” 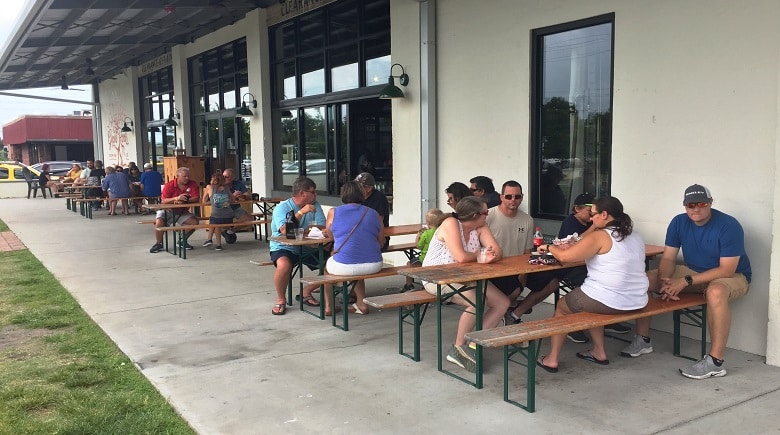 Aside from serving their beer at their downtown establishment, Grove Roots (through their sister distribution company) also distribute their beer in LEGOLAND Florida and 30 other locations throughout Polk, with plans to expand out to Tampa and Kissimmee.

Grove Roots has been around for three years, and they plan on staying around for many more, with plans for future expansion and growth. The local community has allowed them to be around for this long, and they expect them to continue on for even longer. 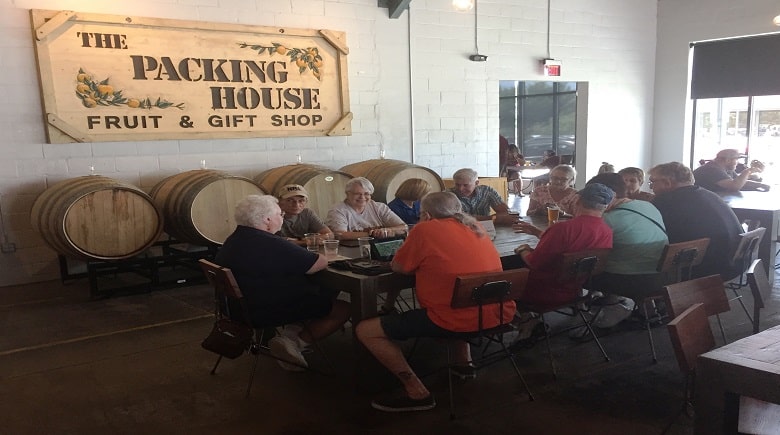 “We want to thank everyone who has become more than just customers but friends and family and we would not be able to do what we do and be here without them,” Morgan said.

Other upcoming events include their Octoberfest event on Sept. 22, their Fall Fest on Oct. 12, and their Halloween party on Oct. 26. 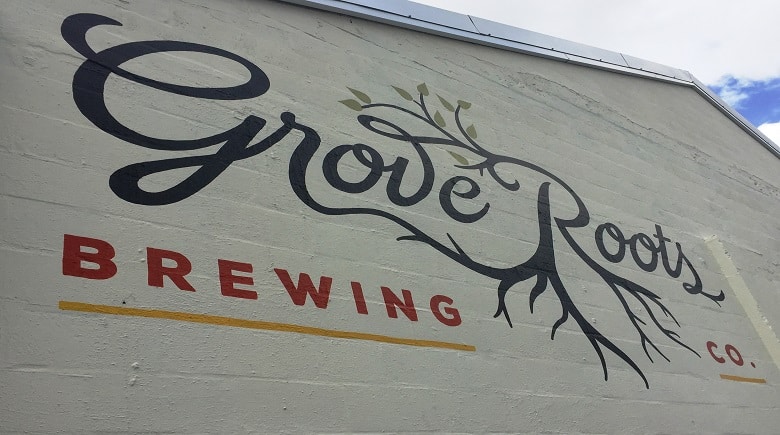