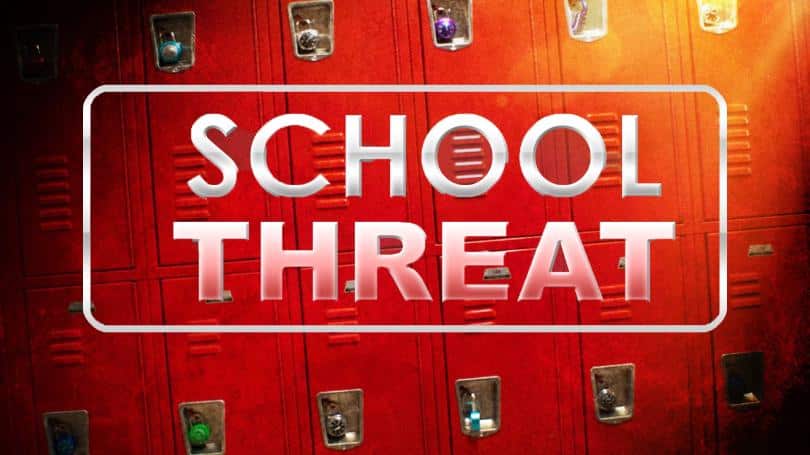 When interviewed Antoine stated he found the note on the floor in his 6th period class. Antoine later showed the note to Snyder and Escobedo. As the (3) were walking home, after school was released, a “dare” was made to place the note in a (random) mailbox. Antoine opened the mailbox; Snyder placed the note into the mailbox and Escobedo closed the mailbox. None of the (3) student admitted to writing the note.

All (3) subjects were arrested and charged with written threats to do harm or kill, a second-degree felony.

School Superintendent Jacqueline Byrd would like to share the following:
“I commend our staff and the Auburndale Police Department for quickly responding to this incident and working together to keep our students safe. Safety is — and always will be — our top priority at Polk County Public Schools. Safety is also a shared responsibility. We must all be observant, and if we see or hear anything that makes us feel unsafe, we must promptly report it to school administrators or a School Resource Officer.