Brew Hounds Sports Lounge in Auburndale has been open for 10 years. Tony Trotti, a local artist, has been speed painting for 30 years. So what better way for both to celebrate their respective anniversaries than for Trotti to speed paint a portrait of Elvis Presley? 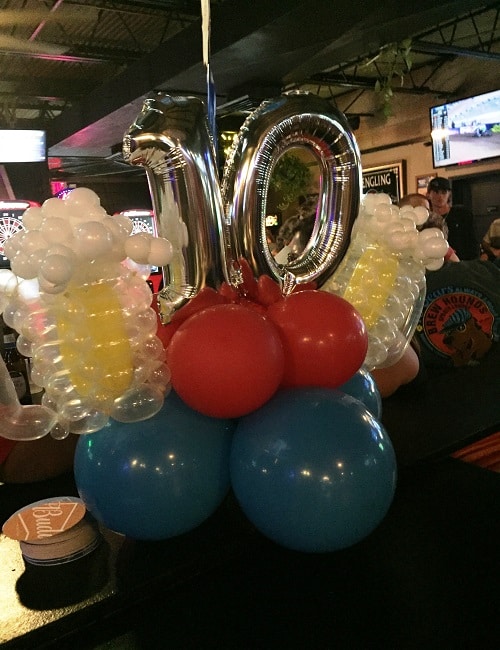 In the time it took to play Presley’s hit song “Hound Dog”—two minutes and 25 seconds exactly!—Trotti speed painted a portrait of the King himself during the anniversary celebration at Brew Hounds in Auburndale on Saturday afternoon.

The most interesting part? He did all of this painting upside down.

“Normally, when I come out to do events, I do them upside down to keep people in suspense, because they guess them too quick if I do them right-side up,” he explained.

Brew Hounds has been a long-time supporter of Trotti and his art; while Trotti has long enjoyed the quaint atmosphere of the local sports bar. So it only made sense that the two would celebrate their respective anniversaries together, and all while raising funds and awareness for the Humane Society of Polk County. 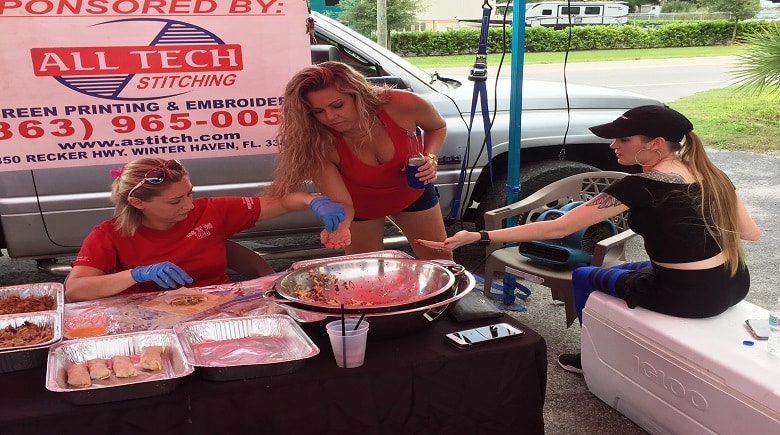 “I love the atmosphere,” he said. “It has been a while since I have been involved with this event where my paintings are a feature for celebrating anniversaries, so [it is] a great community involvement…[and] it is a great community atmosphere painting for several good causes.” 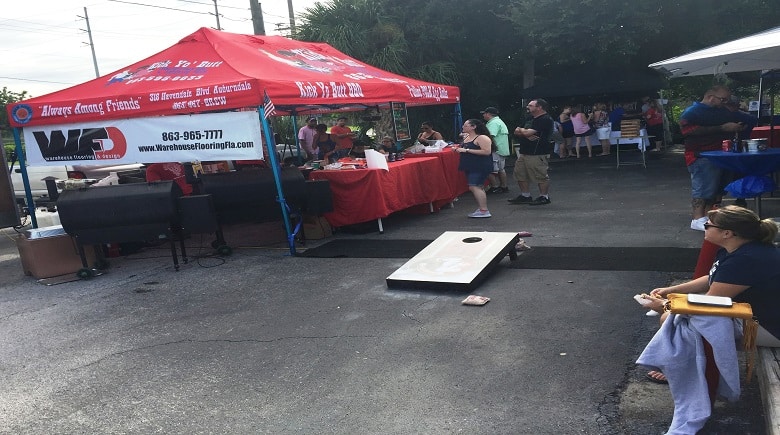 Hundreds of attendees arrived during the celebration throughout the afternoon, with the festivities starting at 1 p.m. and continuing on until the wee hours of 1 a.m.

For this special event, the indoors area of the bar remained a smoke-free environment, where attendees could listen to live music from performers such as Acoustic Dose and Almost There. 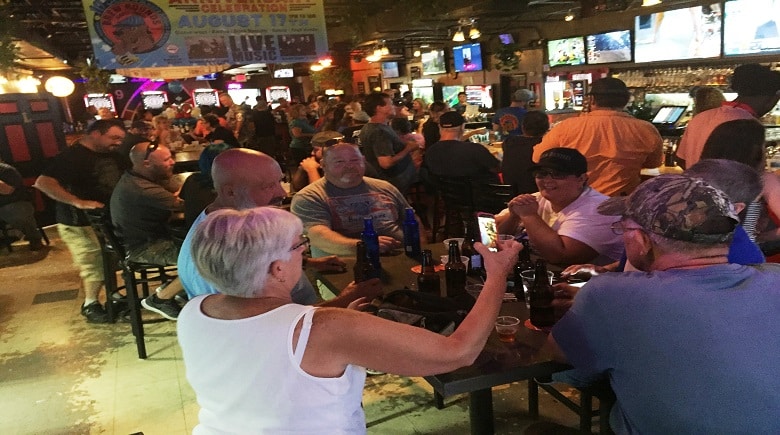 Outside, attendees could engage in fun activities such as cornhole and Jenga, as well as enjoy freshly-cooked barbecue as prepared by the award-winning barbecue team, Kickin Your Butt BBQ. 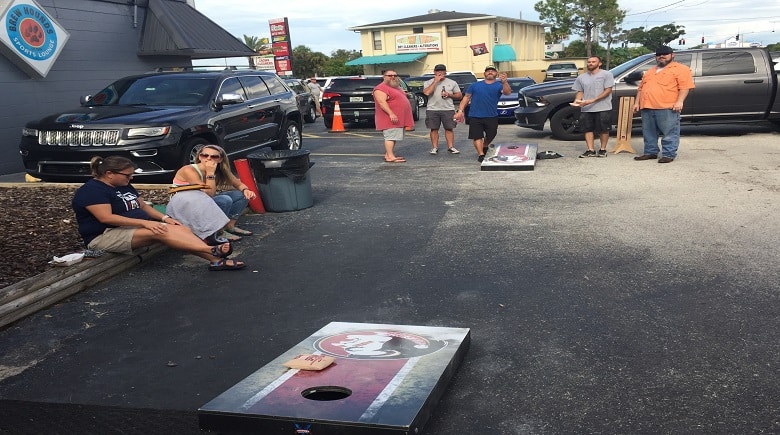 Ray Conlon, Owner of Kickin Your Butt BBQ, has been running his team for the past nine years, and will be opening their first takeout service later this year.

As a frequent visitor of Brew Hounds, Conlon loves the local establishment, and was more than honored to serve barbecue for the big anniversary celebration. Their brisket especially proved popular that day. 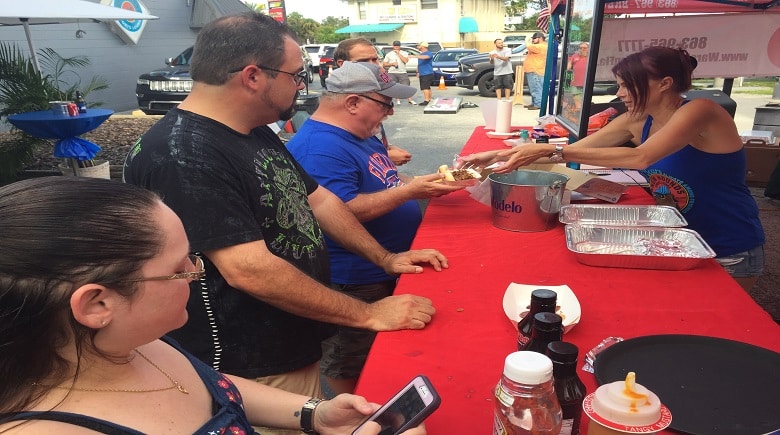 “I hope everyone eats well, fills up, and enjoys their time,” he said. “We are just going to go for the gusto, enjoy ourselves, and live life, living the dream. This is my favorite home bar, it is the only place I go, I go here all the time, the atmosphere is really comfortable, friendly.”

Skip Jacobs, co-owner of Brew Hounds, received the idea to open his own bar after moving from Atlanta. As someone who worked in advertising, he was having a hard time looking for a job within his industry.

His business partner, who moved from Palm Beach, was likewise looking for something to do. The two of them eventually met up, expressed their desire for a local bar where they could strike up a conversation, and the rest, they say, was history. 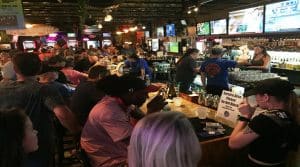 On August 20, 2009, they opened Brew Hounds in Auburndale. They had chosen the city for their location, as their hometown of Winter Haven was already oversaturated with bars. In two and a half years, they quickly outgrew their original location, and opened up their new one along Havendale Boulevard.

For the past ten years, their local clientele and customer base have allowed them to remain popular and successful over the past decade. Jacobs himself knows many people who have been with the bar since the first year, the first week, and even the very first day.

“Even today we had someone here with a one-year anniversary shirt that I autographed ten years ago; and as of today, I signed it again for our ten-year anniversary,” Jacobs said.

Jacobs remains more than confident that his establishment will continue on for another ten years. If they have to relocate to meet their growing demand, so be it. But they plan on staying where they are for as long as they can, he said. 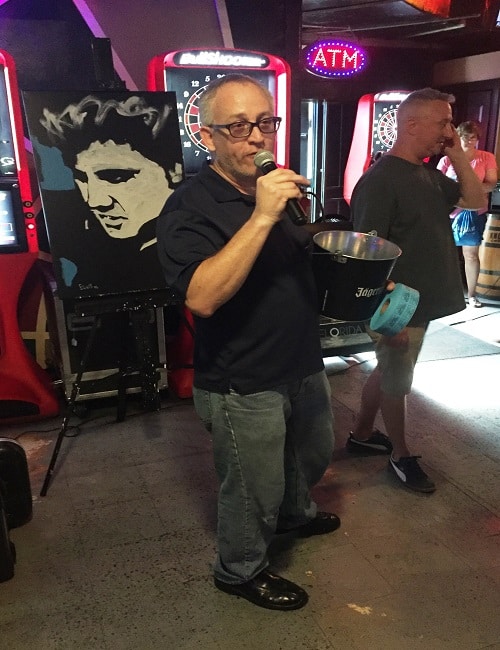 “We love Auburndale, we don’t want to change our vicinity at all, we love the people here, and we love the loyalty,” he said. “The quote, ‘always around friends’ has come out of the mouth of those who come in here, and they are connected with the friends that they have made, and they have been with us for many years, for creating an establishment where they can all get along and have a good time.” 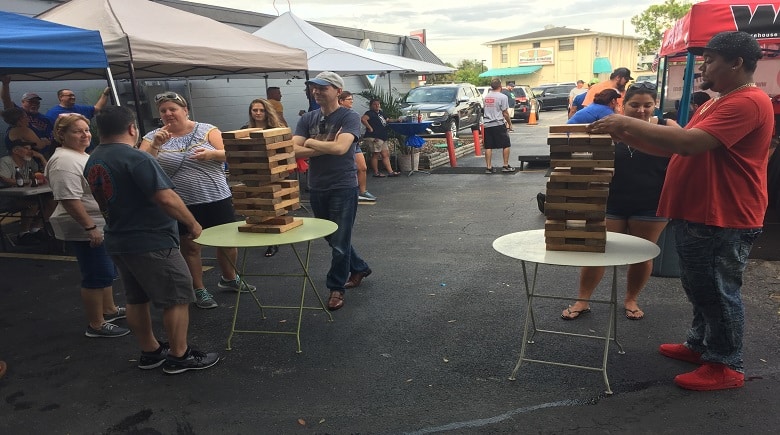