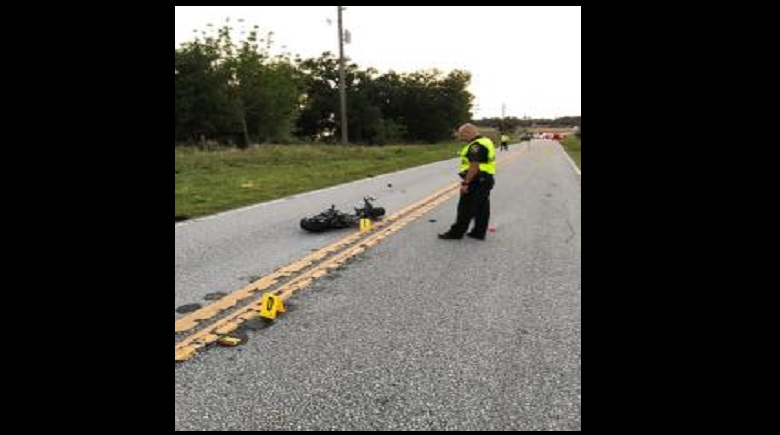 On March 24, 2019, around 4:15 p.m., 12-year-old Charisma Vega and her sister 9-year-old Kiara Vega, were riding a small motor scooter on Wellington Place in Bartow when they entered onto Connersville Road and were struck by a Black Chevrolet pick-up truck.

The driver of the truck, 23-year-old Danika Whitchard, was heading westbound on Connersville Road and did not see the girls. She immediately stopped after hearing a noise.

EMS arrived on scene and started life saving procedures. The 9-year-old was airlifted to Lakeland Regional Health Medical Center and the 12-year-old was transported by ambulance to LRHMC where both children were pronounced deceased. The children were not wearing helmets.

Deputies do not see any clear evidence of wrong doing on behalf of the driver of the truck, however the investigation is still in the initial stages.