SEBRING — The Highlands County Special Operations Unit intercepted two people who were bringing heroin and oxycodone from Fort Lauderdale with the intention of selling them in Highlands County Thursday night (March 2).

Acting on a tip, the SOU was waiting when 33-year-old Adam Daniel McKenzie of Sebring — whose license is suspended — drove a red Nissan Frontier into Sebring around 10 p.m. with 28-year-old Quinn Lauren Rogers of Avon Park in the passenger seat. McKenzie was not wearing a seat belt, so they were pulled over in the parking lot of the Beef ‘O Brady’s in Sebring.

While speaking with McKenzie, detectives could smell marijuana and could also see what appeared to be (and later tested positive for) marijuana in the driver’s door panel. A further search of the car revealed:

The investigation revealed that the pair had traveled to Fort Lauderdale to purchase the drugs with the intent to bring them back to Highlands County so they could be sold here.

“This was a great job by the Special Operations Unit of quickly acting on information and executing an operation that kept a large amount of very dangerous drugs from making it to the streets of our county,” Sheriff Paul Blackman said. “Any time we can intercept narcotics before they can be sold in Highlands County is a huge win for our agency and the people we serve.” 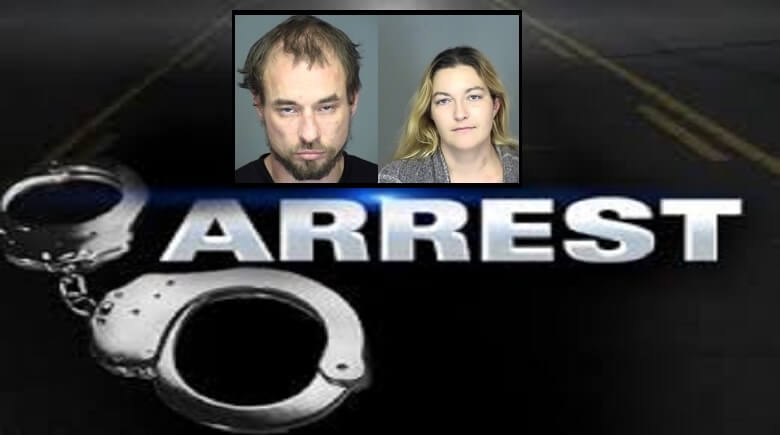