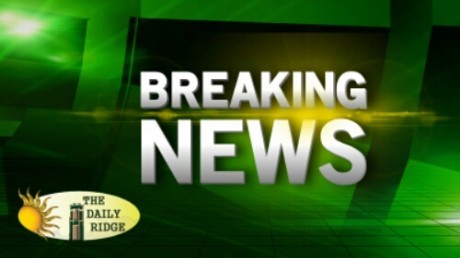 Auburndale, Florida – Around 2:15 a.m. this morning (Sunday, August 7, 2016) a white 1999 Ford F-250 Extended Cab pickup truck with six adult occupants was traveling north on Thornhill Road when it entered into the curve just north of Sugar Creek Drive in Auburndale. After exiting the curved portion of the road, the driver lost control of the truck, overcorrected, and the truck overturned, striking a culvert and causing the truck to flip several times. Three passengers were ejected during the roll. The occupants and their injuries/fatalities are as follows:
Driver: 24-year-old Kenneth McIntosh,  Cypress Trails Drive, Polk City; in critical condition at LRHMC

None of the occupants were wearing seatbelts. Speed and impairment may be factors. The investigation is ongoing. It does not appear that any other vehicles were involved.