UPDATE: Body of 2-Year-Old Toddler Snatched By Alligator has Been Recovered 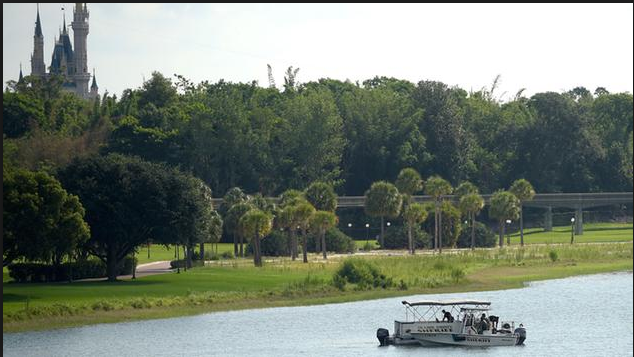 The body of a 2-yeary-old toddler snatched by an alligator in Orlando was recovered around 3:30pm today in the  Seven Seas Lagoon at Disney World.

The boy’s body was found intact at about 1:45 p.m today by sheriff’s divers not far from where he was taken.
The victim is now identified as Lane Graves, the 2-year-old son of Matt and Melissa Graves of Elkhorn, Nebraska.