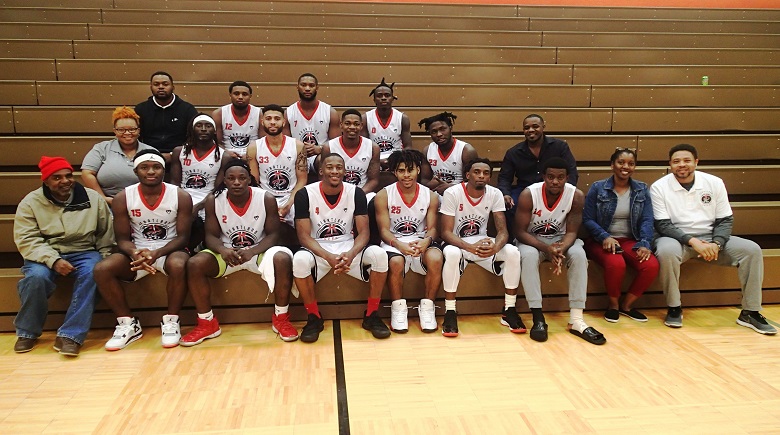 During their first home game of the season and their second game since their team started earlier this year, the Heartland Racers won 150 to 104 last Saturday evening.

South Florida State College’s new basketball team may have only started this year, but the teamwork and hard work they have honed since then allowed them to dominate the court Saturday evening in Avon Park during their home game against the Sarasota Manatee.

Chris Hawthorne, the head coach, brings with him 12 years of coaching experience, including travel ball, middle school and high school basketball. He utilized his previous experience over the past few weeks to help work the 18 players of the new team into shape. 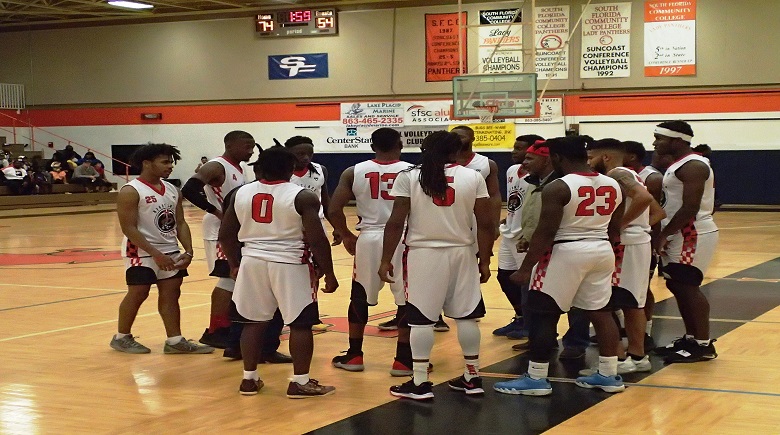 While many of the players were not used to the “tempo” and “rhythm” of the game, especially with all of the new rules, not only were they able to prepare for their first two games of the season, but also exceed initial expectations by winning both of them, Coach Hawthorne said.

“It was a good game,” he said. “We played a lot different. We play at a better tempo, a better pace. We played defense from one end to the next [the last game]…[This game] we played more as a team than the first game.” 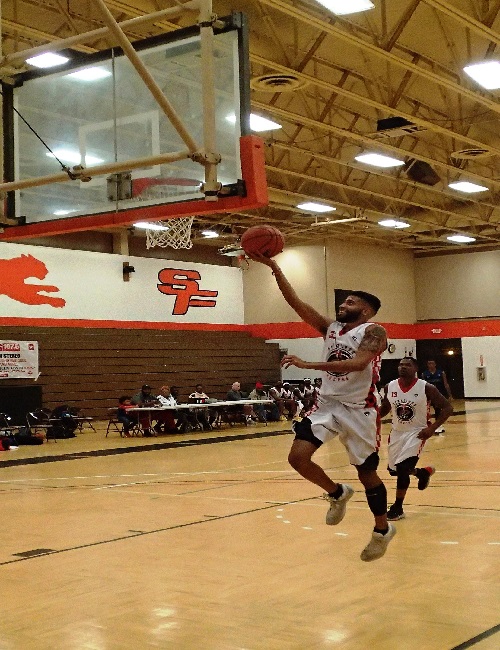 Ray Hucks, the team’s owner, was approached by the college to help start a new basketball team. Hucks was more than on board for the idea, and felt that a home basketball team would help inspire morale and team spirit within the community.

“I have always been a basketball enthusiast,” Hucks said. “I thought it would be a good idea for the community here as a good way to bring [together] kids and adults and everybody, give them something to do, something constructive outside of just hanging out, something to bring somebody together and get local businesses involved. I thought it was a good idea…and we are excited about the future.” 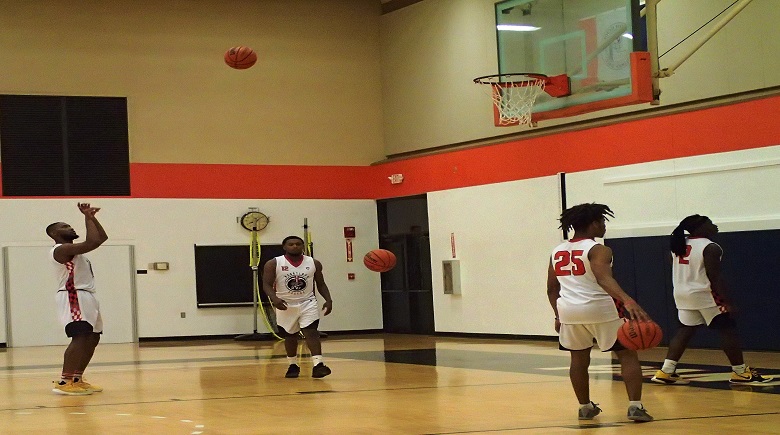 Since starting the team earlier this year with tryouts in July, and since practicing long after that, the team, both the players and the staff, are still getting used to playing together; nevertheless, the progress they have made since then, as exemplified within the past two games, has proved [to be] quite inspiring.

“I think we are doing pretty good,” Hucks said. “We fell a little short in the first game, and in the second game, we did not have many of the bigger players tonight, and we were still able…to pull a victory.”

The secret to their success thus far has been their ability to come together and practice. Every week they practice, especially before their big games, and each and every time they get a little bit better and better, Hawthorne said. 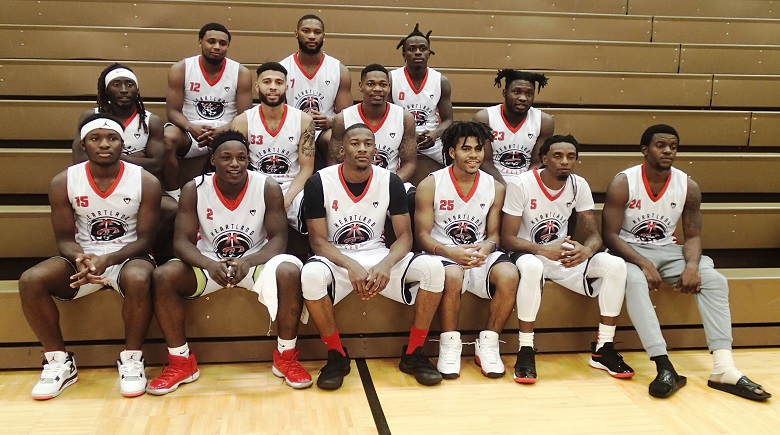 Sometimes coming together can prove difficult. As skilled and talented as each of the players are, not all of them can be on the court at the same time. Those who are able to play give nothing short of their best, and they expect to continue doing better than their best in future games, Hawthorne said.

“I don’t look for the remainder of the season,” he said. “I look for each practice and each game. So this week, we had a practice on Thursday where we get better; and then the next game, we want to do the same thing that we did tonight. And then, the main goal, at the end of the season, is [making] sure we are in the playoffs. Right now, we need to get to the next game, the next practice.”

Tom Brady Retires After 22 Seasons In The NFL