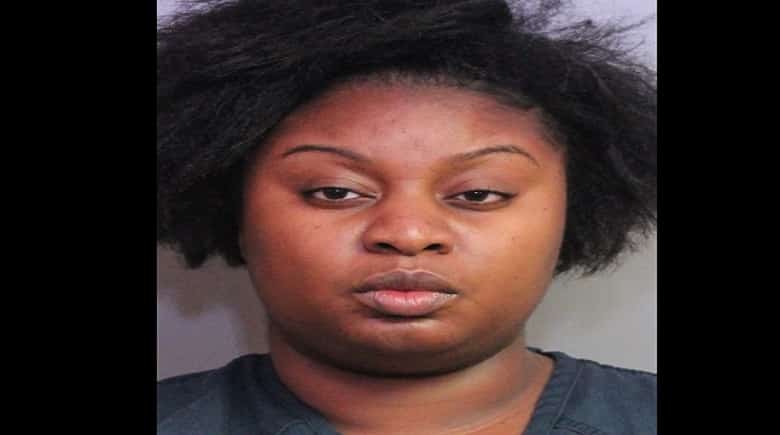 PCSO Press Release:
Around 1:00 a.m. on Saturday, August 17, 2019, a Polk County Sheriff’s Office deputy arrested 28-year-old Judy Rose of Lakeland for one count DUI (M-1) after she was stopped in downtown Bartow for failing to maintain a single lane of travel.
When the deputy made contact with Rose, he noted her eyes were watery and her speech was slurred, and she had the odor of an alcoholic beverage on her breath. After failing field sobriety tests, she was transported to the Polk County Jail, where she submitted to two breath tests. The first breath sample showed a 0.149 and the second breath sample showed a 0.136. Rose told deputies she is employed by the Department of Children and Families.
Rose was booked into the Polk County Jail, and was released later that afternoon after posting $500 bond.
August 20, 2019