UPDATE from Sebring Police Department on Shooting at SunTrust Bank

All 5 victims in todays shooting at SunTrust Bank were confirmed dead and the suspect is 21-year-old Zephen Xaver, a sebring resident and has been taken into custody.

The investigation is ongoing and victim names will not be released at this time. 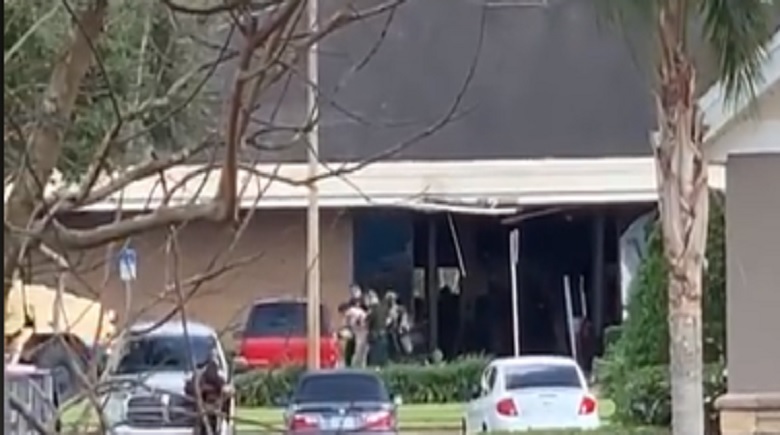 At approximately 12:36 p.m. today, the Sebring Police Department responded to the SunTrust Bank at 1901 US 27 South in Sebring.

A subject contacted dispatch and reported that he had fired shots inside the bank. SPD officers and deputies from the Highlands County Sheriff’s Office responded to the scene and established a perimeter.

The situation was confined to the bank.