AVON PARK — One person was taken to the hospital with non-life threatening injuries after a shooting inside a restaurant in Avon Park Thursday, June 21.

Deputies were called to Maryland Fried Chicken at 11:02 a.m. when a 911 call reported the shooting. Multiple shots were fired inside the restaurant but only one person, a 25-year-old man, was hit. The shooting does not appear to be a random act.

Detectives are working to identify the suspect.

Anyone with information about the incident is asked to call 863-402-7250 or email [email protected] Anonymous tips can be made via Heartland Crime Stoppers at 1-800-226-TIPS or online at heartlandcrimestoppers.com. Crime Stoppers tips may be eligible for a cash reward. 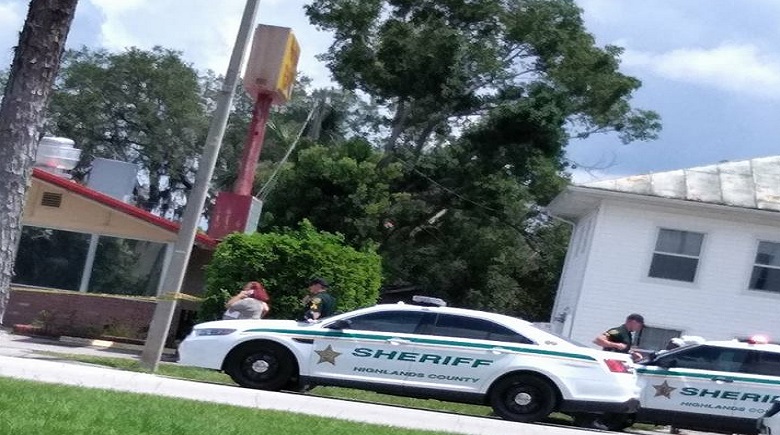 It has been confirmed that one person has been injured in a shooting that accured earlier this afternoon at Marilyn Fried Chicken restaurant in Avon Park.

One person was transported to the hospital with non-life-threatening injuries.

There is no further danger to the public.