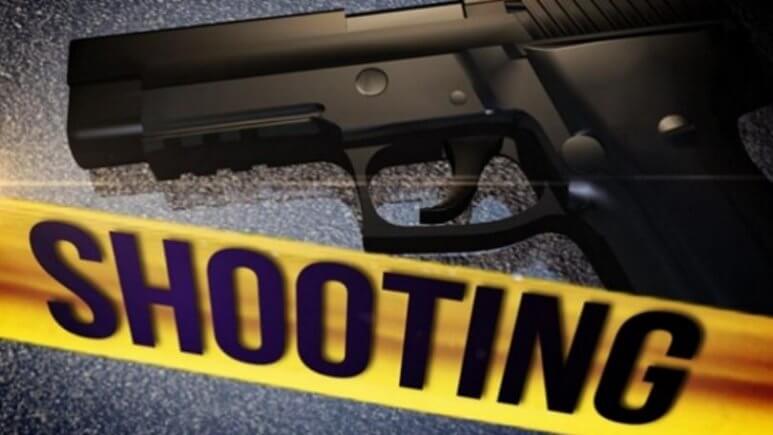 The Polk County Sheriff’s Office is investigating a shooting in Poinciana that occurred on June 5, 2018, and resulted in one person being critically injured.

Preliminary details so far are as follows:

Around 7:00 p.m. that evening, the PCSO Emergency Communications Center received 9-1-1 calls in reference to a shooting that occurred outside 800 Squirrel Court in Poinciana. According to witnesses, the 19-year-old victim responded to the residence with friends in a white SUV. The victim exited the SUV and was standing in the front yard talking to a 21-year-old resident of the home when a silver four-door car drove up and parked. Three unknown suspects got out of the car and fired multiple rounds from an unknown style handgun at the parked SUV.

The silver car then fled the scene, last seen heading northbound on Gazelle Drive. The suspects were described as Hispanic males.

The 19-year-old was struck by several bullets, and was taken to Poinciana Medical Center by his friends in the white SUV. Nobody inside the SUV was injured. The victim was airlifted to Osceola Regional Medical Center due to the severity of his wounds.

If anyone has information about this incident, they are urged to contact the Polk County Sheriff’s Office at 863-298-6200.

To remain anonymous and be eligible for a CASH REWARD, contact Heartland Crime Stoppers at 1-800-226-TIPS (8477), or visit www.heartlandcrimestoppers.com. P3 Tips allows tipsters to submit secure and anonymous tips to Crime Stoppers on your IPhone or Android. To install this free app, tipsters can search for P3 Tips on the Apple App Store or Android Market.
Anonymity is guaranteed!