PCSO assisted the Lake Alfred Police Department with a small plane crash. Details are as follows:

LAPD units arrived on-scene and located the pilot, 84-year-old John Murphy, and his wife, 75-year-old Doris Murphy, both of 585 Sellars Drive in Lake Alfred, with non-life-threatening injuries. They were both transported to the hospital where they are in stable condition. PCSO deputies arrived on-scene to assist.

It was determined the plane, a Republic Seabee, lost altitude shortly after takeoff and struck a detached garage on the aforementioned property. Nobody was home at the time.

The FAA has been contacted and will conduct an investigation. Chief Bodenheimer is on-scene and has graciously agreed to give sound to any media interested. 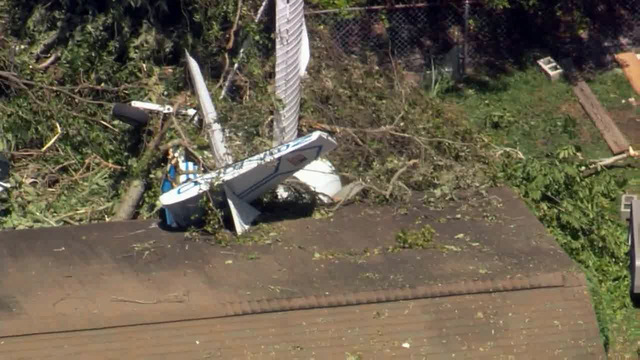