Lake Wales, Polive Officer responded to a hit and run crash on Burns Avenue at the Lake Wales YMCA.  On arrival officers saw where a vehicle had crashed into the fence at the YMCA then fled the scene. While an officer was responding to the scene from SR 60 on Buckmoore Rd they saw a vehicle matching the description of the hit and run vehicle pulled off Buckmoore Rd on the West shoulder.  The officer interviewed the driver, Todd Mason, DOB: 07/15/1967. According to police Mason admitted to being the driver.

Due to the driver’s actions officers  conducted a DUI investigation. The driver Todd Mason reportedly refused all field sobriety tests and was arrested for DUI. Mason was later transported to the Polk County Jail for DUI & Leaving the Scene of a Crash with Property Damage. 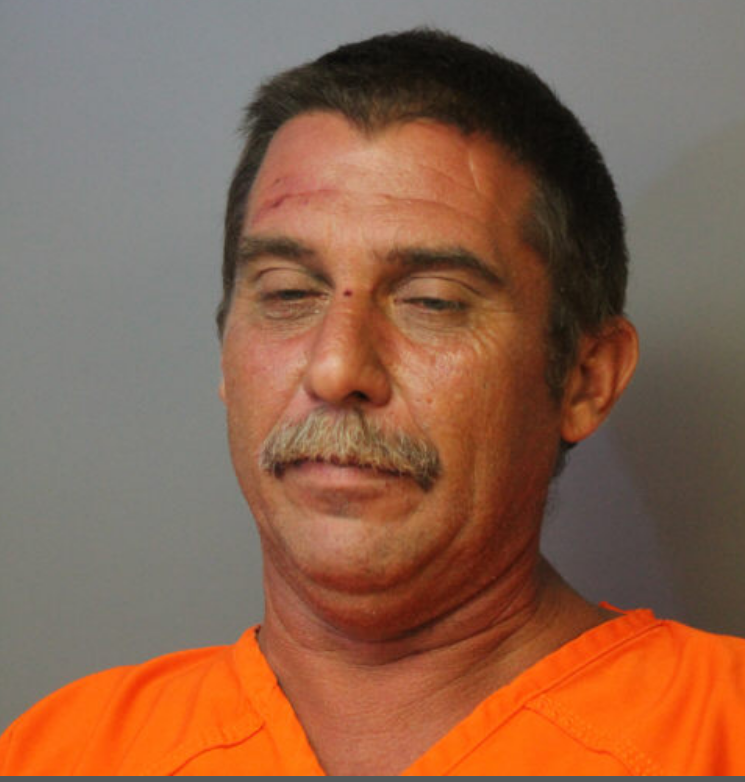