Lydia was one of countless children brought into the safe homes operated by the Florida Baptist Children’s Homes. At only 10-years-old, she had been prostituted by her mother. Such trauma prevented her from trusting others, especially the workers at the home, explained Dr. Jerry Haag.

At the safe house, Lydia was able to overcome her trauma and break through out of her shell as she learned to trust people once more. Now at 18-years-old, she has grown into a mature young woman adopted by a loving couple, and she helps with her new church family by leading worship. 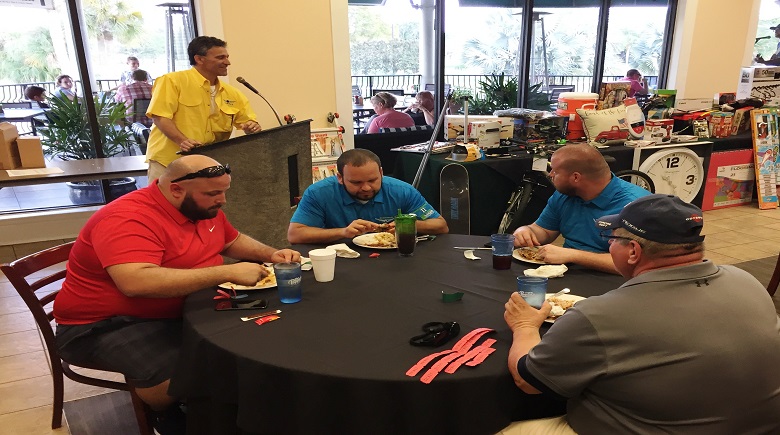 Lydia was one of countless souls whose lives have been impacted by Florida Baptist Children’s Homes, a non-profit organization whose mission, according to its website, is “to provide Christ-centered services to children and families in need.”

More than 261,000 children and adults within the past year alone have been assisted through its many services and programs, Dr. Haag said. He believes his organization, as well as other Christians, have a moral duty to offer others a second chance in life. 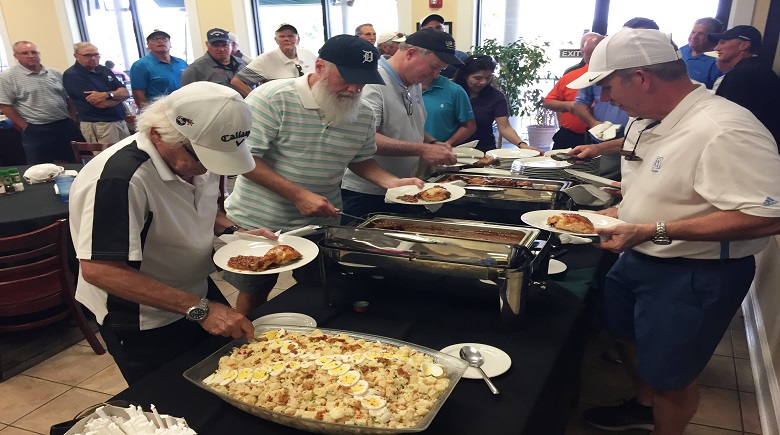 “What a great joy and responsibility we have to reach out to the people around us, to be able to make sure they have food to eat and have a place to sleep at night, where no one is messing with them, being able to know that people have come to know Jesus Christ as their personal Lord and Savior,” Dr. Haag said. “We had that responsibility, and we have that great joy.”

For more than a decade, the annual golf tournament has drawn in more than a hundred avid golfers from across the county and even state for a chance to play their favorite game. After a great day on the links, attendees gather in the clubhouse for dinner and a chance to win countless prizes through a raffle. Awards are also given to the top three winning teams. 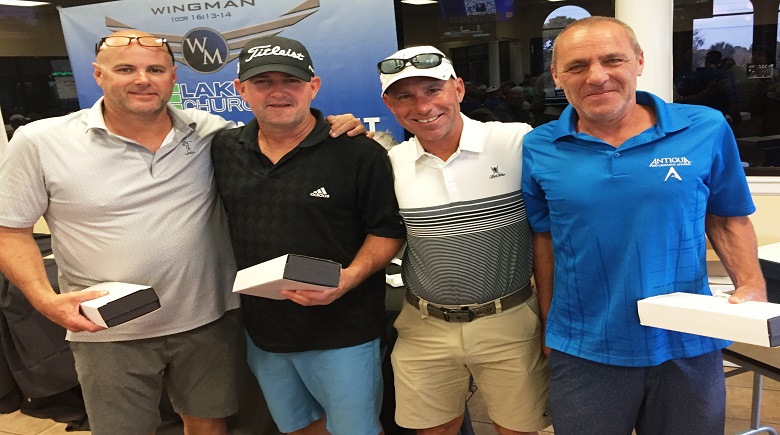 Rob Stephenson and his team from Insurance Office of America in Orlando won first place. They have been attending since the event first began, and they have won several times before.

More important to them than winning, they enjoy being able to raise funds for two great organizations that help countless people. Such good works more than makes up for the hour-long drive from Orlando, he said. 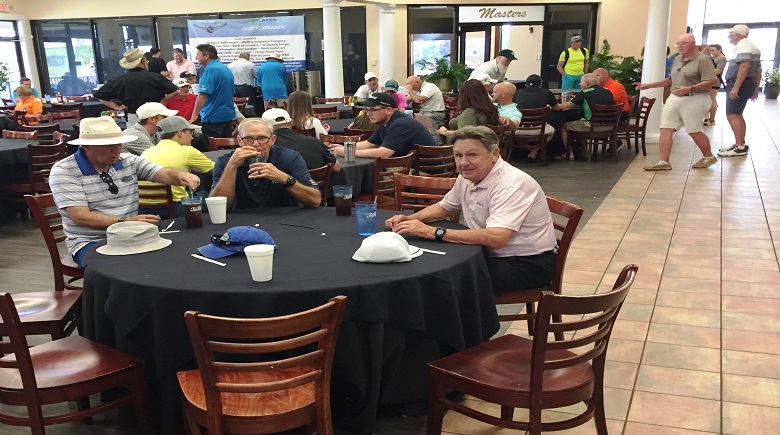 “The guys that I bring along from Orlando are some really good players with extensive background in golf, and we have been very lucky,” he said. “We love to raise a whole bunch of money for the kids. All the fellowship with golfers and raising money for the kids keep us coming back.”

The event serves as a fundraiser for Florida Baptist Children’s Homes and Wingman’s Men’s Ministry, a ministry with the aim of helping its members, according to its website, “to get to know other men on a manly level, allowing them to identify with the needs, struggles, hurts, habits and issues of other men.” 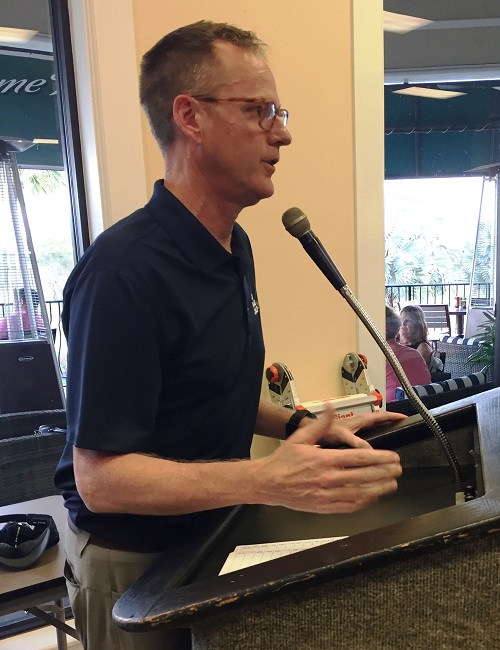 Randy Ferreira, Pastor of Lakes Church, was especially surprised by the turnout. This year’s event was one of their largest thus far, and he owes that success to word-of-mouth. 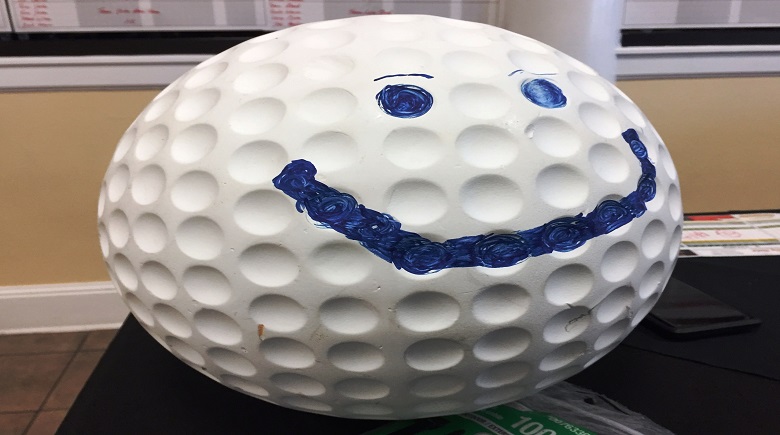 “We love getting together with all the men and women, just the camraderie going on, and raising money for children,” he said. “It is a wonderful feeling, we really enjoy it.”