Everything Is Awesome At LEGO Movie World In LEGOLAND Florida

Everything Is Awesome At LEGO Movie World In LEGOLAND Florida 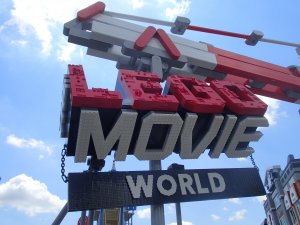 “Everything is awesome!” is what guests will be saying when they visit the attractions within the new themed land at LEGOLAND Florida Resort.

The new land will make guests feel as though they have shrunk down to the size of a LEGO figure and passed through the rainbow portal into Bricksburg, the home city of Emmet, the main character of “The LEGO Movie.” 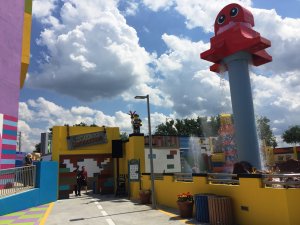 There guests can enjoy high-flying adventures with their favorite LEGO Movie characters within an immersive environment that includes three attractions, a themed play area, gift shop, eatery, and character meet-and-greet.

The marquee attraction is “Masters Of Flight”, which allows guests to take flight upon Emmett’s newest flying invention, the Triple Decker Couch, through fantastical locations from “The Lego Movie”, including Cloud Cuckoo Land and Middle Zealand. 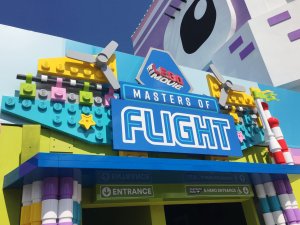 This hanging simulator attraction, though similar to other attractions such as “Soarin” from Disney’s Epcot Center, is the first of its kind to utilize a 180-degree turn that immerses the riders within a full-dome virtual screen.

The new land will also allow guests to fight against an alien invasion with water cannons in the “Battle Of Bricksburg”, take a wild ride that spins, drops, and soars with “UniKitty’s Disco Drop”, and climb and slide aboard the play area within “Benny’s Spaceship.” 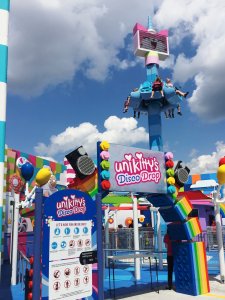 After playing around on the new attractions, guests can then refuel themselves with tacos and other treats at “Tacos Everyday”, browse around for LEGO Movie merchandise at the “Awesome Store”, or meet and greet their favorite characters at “Emmet’s Super Suite.” 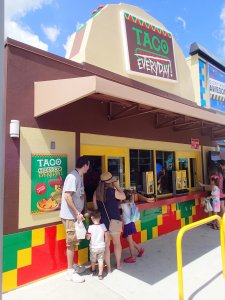 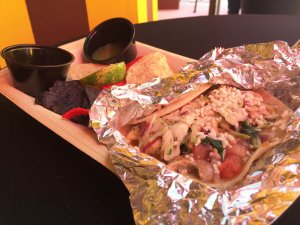 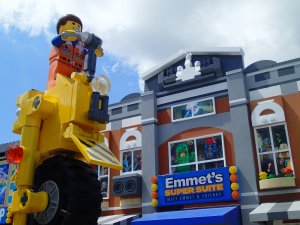 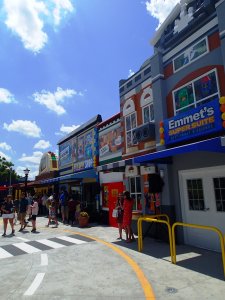 LEGO Movie World recently opened on Wednesday, March 27, with a grand opening ceremony, which featured a special performance by That Girl Lay Lay of “Catchy Song” from “The Lego Movie 2.”

The new land is based upon “The LEGO Movie” franchise, which includes the titular film and its sequel, the latter of which was released earlier this year. The first film, when it released in 2014, experienced massive success within the box office, grossing $469 million worldwide.

Since then, LEGOLAND Florida has wanted to create attractions based upon the popular movie, and the release of the sequel earlier this year provided them a convenient time to open up such a themed experience, explained Keith Carr, Project Director for Merlin Entertainment.

Creating the new land, especially the technological innovations for the first-of-its-kind marquee attraction, “Masters Of Flight”, required a lot of “blood, sweat, and tears,” but the end result more than exceeded initial expectations, Carr said.

“This is by far the most aspirational and fully immersive land we ever released, so we are very happy with what we have here today,” he said. “We made a commitment to invest in LEGOLAND Florida Resort every year, and we held to that promise, and we continue to look forward to investing yearly.”

The LEGO Movie World is the latest expansion to LEGOLAND Florida Resort in Winter Haven, and is by far the biggest investment to the family-friendly theme park since it first opened in 2011.

Since opening eight years ago, the 150-acre theme park has experienced massive expansion with the inclusion of a water park, a themed hotel, a themed lakeside resort, and several other themed lands including Heart Lake City and Ninjago.

Aside from experiencing massive growth itself, the park has also facilitated economic growth and development, not only within the local community of Winter Haven, but within Polk County as a whole, explained Rex Jackson, General Manager.

In 2016, an independent study revealed that the introduction of the park in 2011 has added a billion dollars in economic impact both directly and indirectly to the surrounding city and county, Jackson said.

“Everything has been awesome,” he said. “I think the future for the resort remains bright. We will continue this expansion, we will continue to grow each and every year, and we will add new exciting things in the future.”

Key to the park’s success has been tapping within a niche demographic. While most other themed attractions focus either on the entire family as a whole (Walt Disney World) or on older children and adults (Universal Studios), LEGOLAND Florida focuses on young children ages 2 to 12.

Helping to solidify their success within this demographic has been the overall recognition and loyalty toward the LEGO brand, which has been inspiring the creative side of children for more than 80 years, explained Brittany Williams, Senior Public Relations Manager.

“Obviously, LEGO is a huge brand that withstands the test of time,” she said. “The kids who played it growing up are now the parents of children, and we have a lot of creative people on our teams that help bring children’s imagination to life, and I think that has made us so successful.”

For more information about LEGOLAND Florida Resort, visit their website at: https://www.legoland.com/florida/ 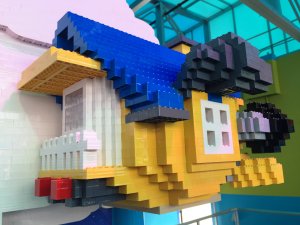 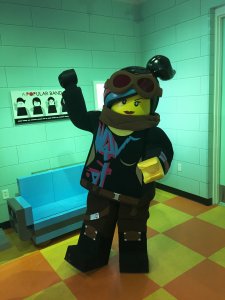 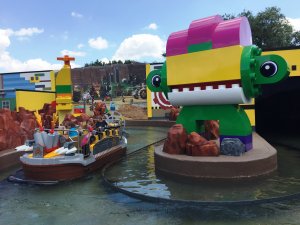 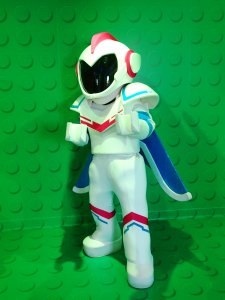 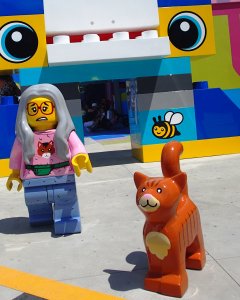