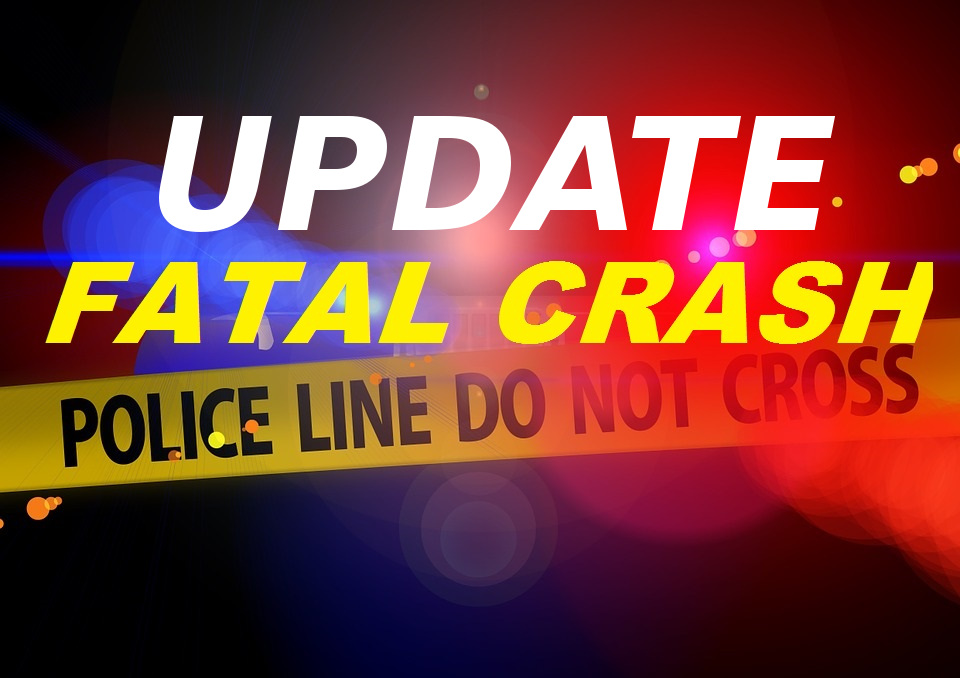 LAKELAND, FL – On November 18, 2018 at approximately 6:09 P.M., the Lakeland Police Department responded to an accident with injuries in the intersection of Martin Luther King Avenue and George Jenkins Boulevard.

A 2007 Dodge Nitro was stopped in the left turn lane of northbound Martin Luther King Jr. Avenue, for a red light, and a 2010 Hyundai Accent was traveling southbound on Martin Luther King Jr. Avenue in the inside lane of travel. The traffic light for both north and southbound lanes of travel changed from red to green. As the Hyundai entered the intersection, the Dodge began to turn left into the travel path of the Hyundai. Both vehicles impacted, rotated, separated, and came to final rest in the intersection.

Members of the Traffic Homicide Unit responded to the scene and took over the investigation. The roadway was shut down for approximately 4.5 hours during the investigation. At this time speed nor impairment appear to have been contributing factors in this crash. The next-of- kin has been notified and the case is still open and under investigation.

The operator of the Dodge Nitro was identified as:

The operator of the Hyundai (deceased) was identified as:

This Accident Report sponosred by: 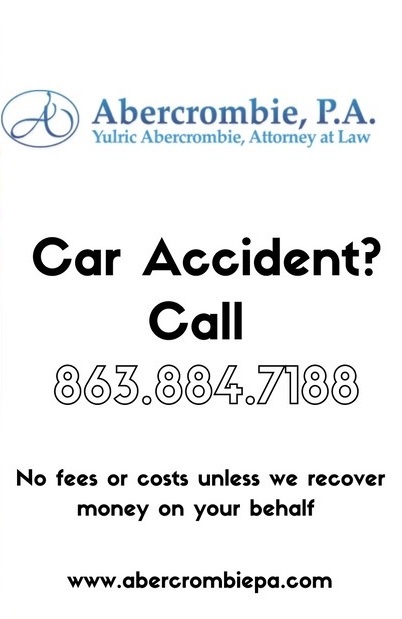