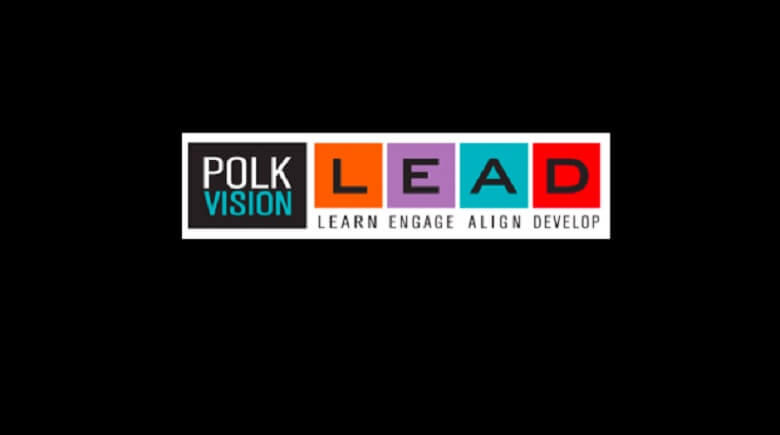 LAKELAND – Polk Vision’s Smart Communities Team is recognizing Safer Internet Day through social media. Team leaders are encouraging the public to participate in the national initiative on Feb. 7.
ConnectSafely,org, the U.S. coordinator for the celebration, is offering a variety activities to get involve, including sharing the #onegoodthing hashtag to help grow a better internet. Polk Vision will post on its Facebook page a series of activities and prompts to encourage followers to participate in the nationwide event. The social media posts will also help promote the organization’s Smart Communities Team.
“Being a Smart Community is about high speed affordable Internet access. But it is more than that. It is also about being “smart” and educated on safe Internet use and security,” said Terry Brigman, the City of Lakeland’s Director of Information Technology and co-chair of the Smart Communities Team.
The Smart Communities Team facilitates opportunities to ensure every individual, corporation, non-profit, visitor, government entity and community partner has access to affordable high-speed internet services.
Starting as an initiative of the EU Safe Borders project in 2004 and taken up by the Insafe Network as one of its earliest actions in 2005, Safer Internet Day has grown beyond its traditional geographic zone and is now celebrated in more than 100 countries worldwide, and across all continents.
From cyberbullying to social networking, each year Safer Internet Day aims to raise awareness of emerging online issues and chooses a topic reflecting current concerns. This year’s national theme is ‘Be the change: Unite for a better internet.’
Hiep Nguyen, the City of Winter Haven’s chief information officer of Technology Services, said one way people can ensure a safer internet is to do a better job of protecting their passwords. Passwords are like underwear and they shouldn’t be lying around, Nguyen said.
ConnectSafely.org will offer a lifestream event on Safer Internet Day at 9 a.m. eastern time. To watch, visit http://saferinternetday.us/livestream/.
February 6, 2017