Project EAGLE Cleans Up Chain Of Lakes For Third Decade

Project EAGLE Cleans Up Chain Of Lakes For Third Decade 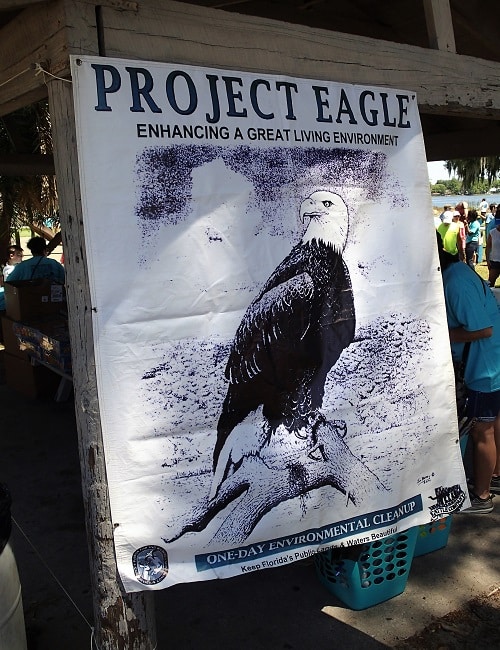 Thirty years ago, Judy Howell and several other local residents wanted to do something about the litter culminating within the lakes in Winter Haven. So they started Project EAGLE, an annual cleanup event where local residents volunteer their time cleaning up the local lakes.

Three decades later, and the event continues to go strong with hundreds of volunteers, especially young children, attending the event to clean up their lakes and make Winter Haven a more beautiful place in the process. 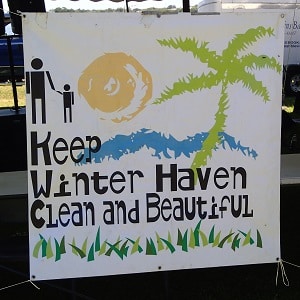 The annual evented initially started in 1989 through a partnership with the Wildlife Commission, which hosted similar cleanup events throughout the state. Three decades later, and even though the other cleanup events have long since discontinued, Project EAGLE continues to move forward with their efforts to clean up their local waterways.

“As someone who has been with it since the beginning, I am happy to see it flourish,” Howell said. “I hope we can keep going with it each and every year. We just need volunteers with the community wanting to clean up their city. Personally, I just like seeing the number of people coming here with all of the boats and all the things they get involved with.”

The annual event is hosted on the fourth Saturday in April, at least one week after Earth Day. The volunteers for the event congregate at Lake Shipp Park early in the morning and venture out to either walk along the lakes or travel within in them by boat to collect litter.

More than one or two tons of trash are collected during the event, which not only reveals the amount of trash floating within the water, but also the sheer effort that the event has in helping reduce it, explained Tracey Mercer, Event Chair.

“We usually pick up between one or two tons per year at this one-day event, so if we didn’t do that, you could only imagine over the last 30 years how much trash would be in the lakes,” she said “That is why we do it.” 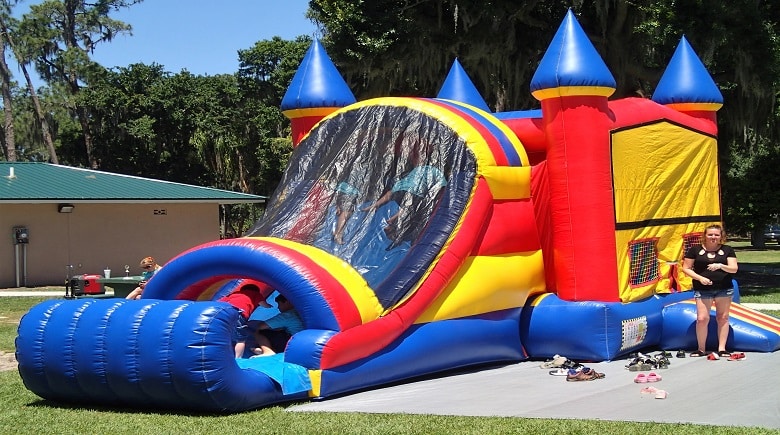 After spending the entire morning collecting trash, the volunteers return to Lake Shipp Park where they enjoy a grilled lunch of hamburgers and hot dogs, play about in the playground, listen to live music performed by the Justin Bevin Band, and learn about local organizations and their own efforts helping the environment. 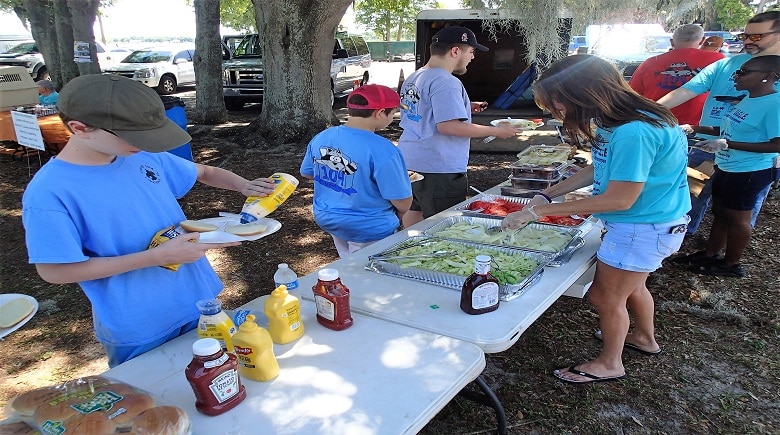 Making sure the lakes are free of garbage is not merely an environmental concern, but a sociological one as well. Too much litter in a neighborhood is an indicator of social decline, which in turn leads to an increase of crime and decrease in property values, Mercer said. 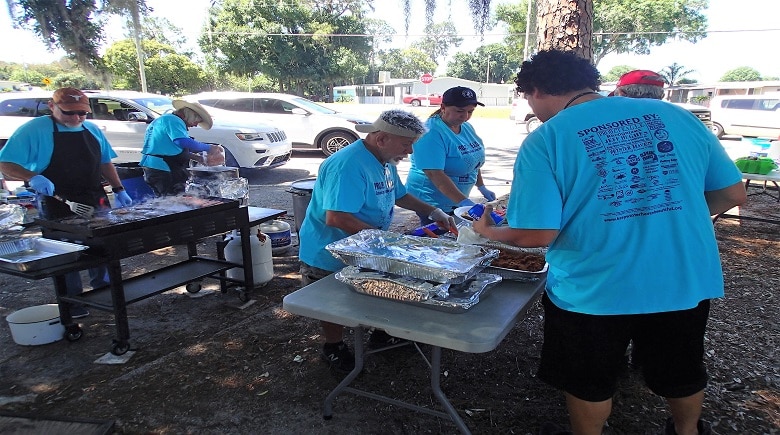 While this year’s event saw a smaller turnout than last year, mostly due to other events occurring the same time that day, what’s most important is the youth turnout. Only by having the younger generation invested within their local environment can the beauty of the natural landscape be preserved for future generations, Mercer said. 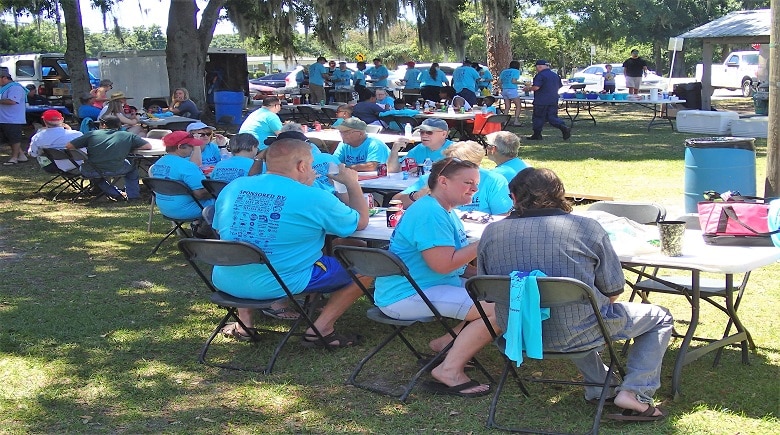 “The reason that it has been so successful is because most people are concerned about the lakes, they enjoy the lakes, some of it is part of their home, so that is the big thing and the awareness of doing it,” she said.

Rick Cardona, a board member for Project EAGLE, has been participating within the event for the past 11 years. Each and every year has him making it a family affair, with many of his relatives even arriving from Miami to help out, he said.

“In reality, I see a little less trash than usual, but that is the ultimate goal: to eliminate trash,” he said. “I’m hoping that one day, in the near future, instead of having a lunch we have a breakfast and say thank you because there is zero trash to pick up.”