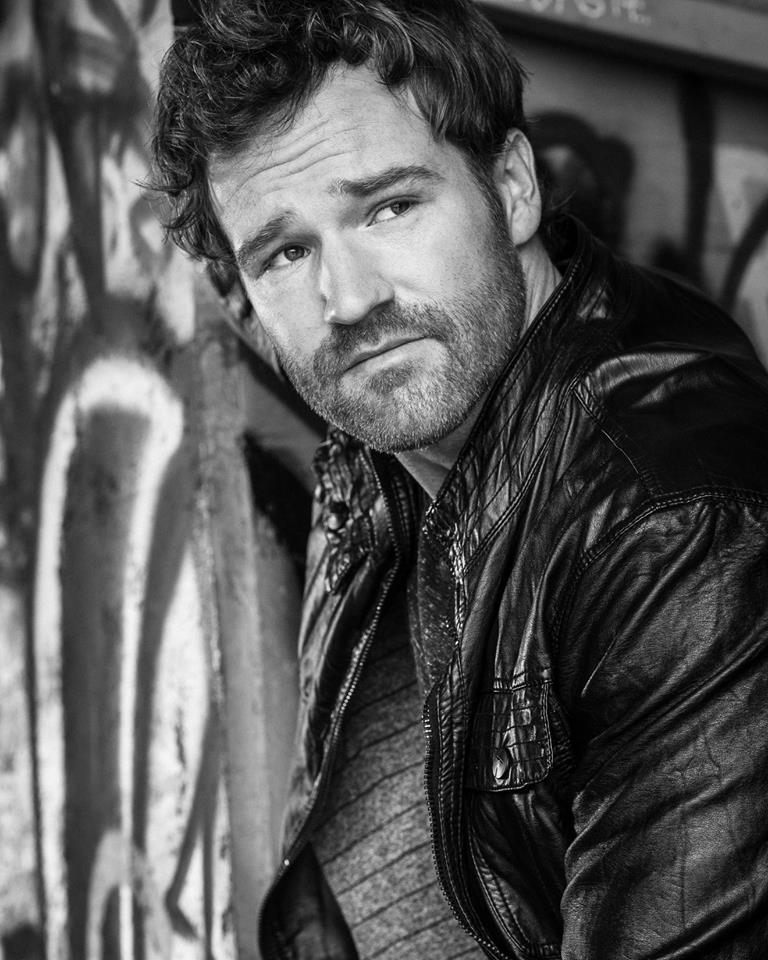 Shane Hartline fondly remembers when he was younger performing his own personal comedy music shows at the Care Center and Toy World in downtown Lake Wales.

This Lake Wales native has since moved on from the small town stage to the big and small screens of film and television, which includes his upcoming role in the Disney Channel sitcom, “Stuck In The Middle.”

His proffesional acting career started seven years ago when he received his biggest acting role to date in the movie “Rock of Ages”, allowing him the honor to act alongside big name stars such as Tom Cruise, Russel Brand, and Alec Baldwin.

“It was an excellent opportunity that allowed me to move to Los Angeles and continue to be an actor,” he said.

Hartline always jumps at the opportunity to further cultivate his acting career and audition for any role, including his upcoming role in “Stuck In The Middle”, which he auditioned for back in March.

A Lake Wales native, Hartline never appeared in any school or church plays, but he was always willing to show off his acting talents by shooting his own personal sketches and music videos with his parent’s camcorder.

So badly did he want to appear on national television that he would call the former Nickelodeon Studios at Universal Studios asking to appear on their shows, only to be told that this wasn’t the way to do that, he said.

“I wanted to be on film and television, but being in a small town, and the internet was not a big thing at the time, I had no idea how to get in,” he said.

Hartline would further cultivate his talent within his teenage years by taking improv comedy classes through Comedy Buffet in Winter Haven and the Sak Comedy Club in Orlando.

His personal inspirations were numerous, but his biggest inspiration in terms of his comedy was the late Robin Williams.

“As actors, we are influenced about many different things as simple as the people we meet and the people you are surrounded by when you grow up,” he said. “So I have been lucky enough to have been able to cultivate this artistic side from myself at a young age.”

Once YouTube started back in 2005, Hartline jumped at the chance to start making his own videos to showcase his talents. This inevitably caught the attention of many talent agents, which allowed him to move to Los Angeles ten years ago.

When not auditioning for new roles, Hartline is always producing and creating his own content to help further cultivate his talents and to showcase them to potential clients.

“You still have to keep busy to keep your stock hot, and that will in turn get you auditions, but you have to continue creating content and getting auditions,” he said. “You can never settle and that is something people may do as actors. You have to use what you take with the opportunity and it will help cultivate more opportunities.”

His biggest advice to young aspiring actors is to do what he did as a young man and take improv and acting classes as to better refine their talents.

After that, they should create a package for themselves to share with talent agents, especially within the southeast, where the acting market is currently booming, especially in Atlanta.

“Some people will give suggestions, but there is no right or wrong way with this business,” he said. “But the best advice I can give is never stop studying or creating or working toward your goal.”

Even though he now loves being a big actor in Los Angeles, his heart still remains in Polk County in his small home town of Lake Wales.

He misses many of the local restaurants like Norby’s, as well as the slower, quieter small town setting, which he greatly appreciates whenever he gets the chance to visit.

“I think growing up in a small town has allowed me to appreciate the opportunities that have happened for me, and I appreciate the slower lifestyle as far as the insane LA lifestyle with the traffic and everything that comes with it,” he said “It makes me appreciate where I came from.”

“Stuck in the Middle” airs daily on the Disney Channel. Hartline’s episode apperance will air on Tuesday. Check your local listings for times and dates. 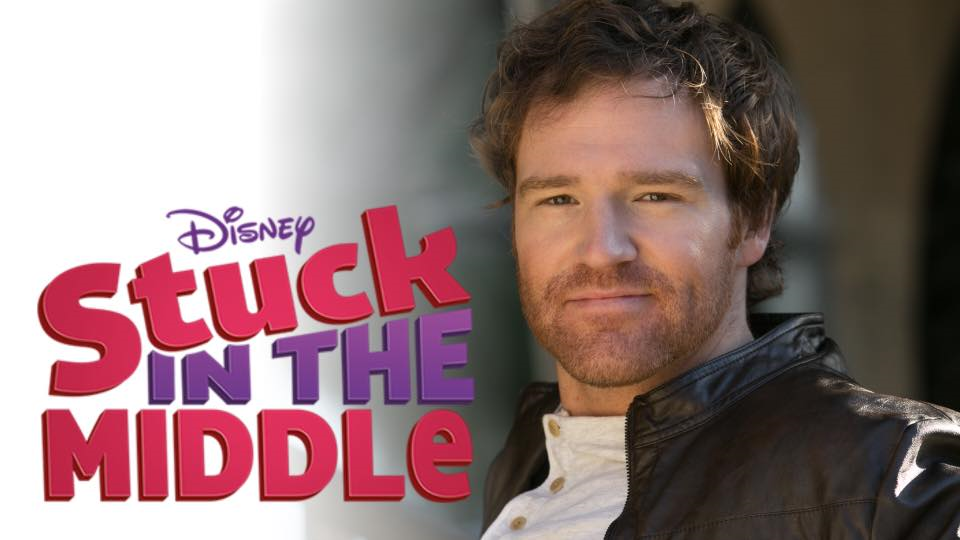