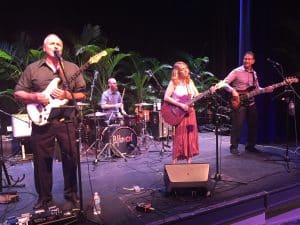 For the past five years, the Humane Society of Polk County has been hosting its annual “Party For The Animals” fundraiser; this year, they hosted their “Whiskey And Whiskers” event at the Ritz Theater in Winter Haven last month.

During the event, attendees could taste whiskey bourbon samples from local establishments such as Dukes Brewhouse, Barrel 239, and Cabin Fever. They could also enjoy barbecue and other appetizers from local restaurants such as Arabella’s and Rick’s BBQ. 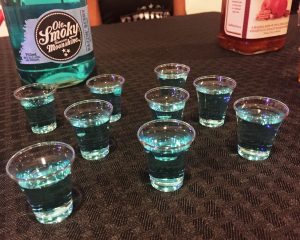 All the while, they could help raise money for the Humane Society of Polk County by bidding on silent auction items and entering into 50/50 raffles for various door prizes. The event is hosted every October as a precursor to the Mountain Lake Golf Tournament hosted at the end of the month.

This year was the very first that the annual fundraiser was hosted at the Ritz Theater in Downtown Winter Haven. Not only was the venue selected to help with its revitalization effort, but also to draw attendees to the surrounding downtown area, explained Tracey Greene, President of the Humane Society Board of Directors.

“I can tell you [that] over [the] last year, there are people who will support our event who maybe cannot show up to the party,” she explained. “We have more people this year who made an effort to show up at the event because we put it downtown in the historic Ritz Theater.”

The annual fundraiser helps support the Humane Society of Polk County, the county’s only no-kill animal shelter. For the past five years, the event has sold tickets to plenty of attendees more than willing to donate to a good cause, even if they don’t personally attend the event themselves, explained Nicole Irby.

“I love seeing the support of a phenomenal organization that does a lot of good for the entire county, and all the people here want to take care of animals and enjoy a great night here at downtown Winter Haven,” she said. “Many people bought tickets to support the …whether or not they showed up, they bought tickets for it.” 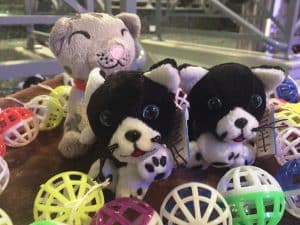 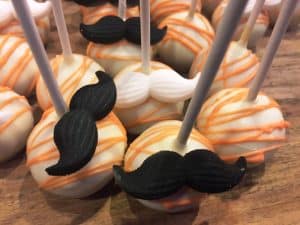 Lisa Baker, Executive Director of the Humane Society, loved hosting the event at the Ritz Theater, as it allowed the event to experience synergy with the surrounding downtown area. She loves attending the event every year, and hope that it continues to grow next year.

“So far, I have enjoyed seeing friends, and the different games and raffles, the excitement around that,” she said. “We had a good turnout with a great band and crowd, everybody seems to be happy.” 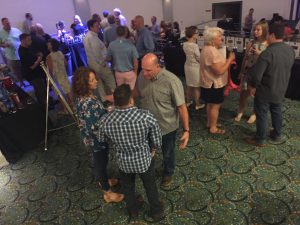 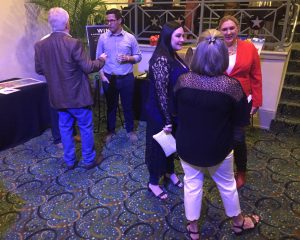 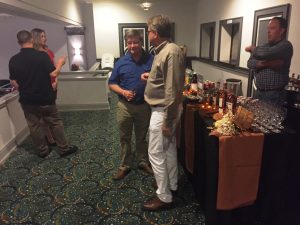 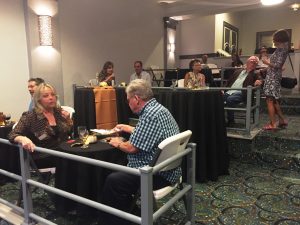