Man Arrested By Lake Wales Police For DUI After Allegedly Crashing Into Another Driver On S.R. 60 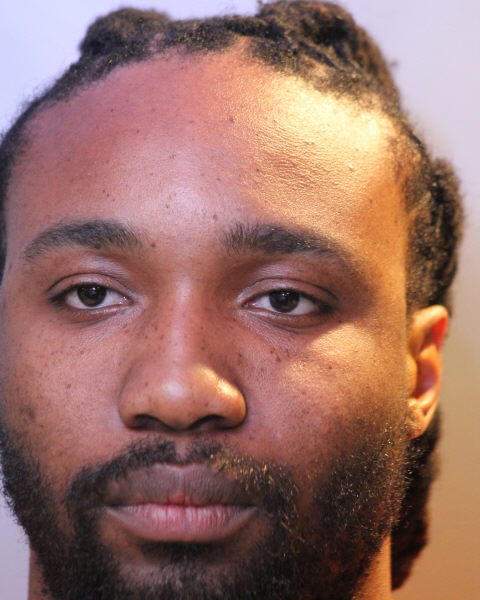 Lake Wales, Florida – On Sunday, March 12, 2017 a LWPD Officer and his supervisor responded to Highway 60 and 13th Street in reference to a traffic crash. Upon arrival officer’s made contact with Hector Casallas and Fabrice Altidor. When interviewing Altidor, officers reportedly detected the odor of an alcoholic beverage. Through the officer’s investigation it was determined that both vehicles were traveling West on S.R. 60. Casallas was driving a White Dodge pickup truck. Altidor was driving a black Toyota Camry. Altidor was reportedly driving in the right hand lane and crossed over into the left hand causing the driver side front fender to collide with the passenger front tire and rim causing the tire to deflate and damaging the rim. During the traffic crash investigation Altidor was observed having difficulty walking, had slurred speech, and difficulty comprehending normal instructions (providing his driver’s license and registration). Altidor attempted to give an officer a bank receipt in place of his vehicle registration according to reports.

After completing the traffic crash investigation the officer advised Altidor he was beginning a DUI investigation. Altidor allegedly admitted to having, “two drinks.” Altidor refused to submit to field sobriety tests. Based on the officer’s observations during the traffic crash investigation Altidor was placed under arrest for Driving Under the Influence. Altidor was later transported to booking for observation and administration of a breath test. Altidor refused to provide a breath sample. Altidor was issued three citations; one for careless driving, One for refusal to sign criminal citation requiring court appearance, and D.U.I. Altidor was booked into the Polk County Jail.