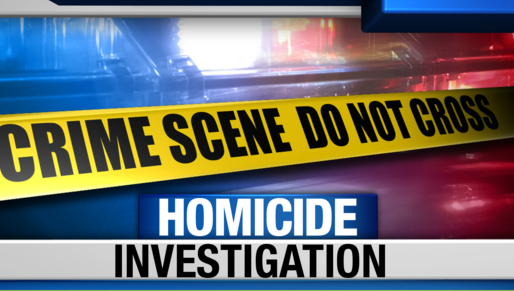 About 10:40 p.m. the Broward Sheriff’s Office was requested to assist the Miccosukee Police Department in reference to a possible death investigation.  Information gathered suggested a person had been killed and the body dumped in the Everglades. Subsequent investigation by Broward Sheriff’s detectives learned that Michael Celello, 56 year-of-age, had shot and killed his roommate, stolen his vehicle (2014 Lexus IS250) and transported the victim’s body in the vehicle to Broward County, where Celello dumped the victim’s body in the Everglades.

The identity of the victim is being withheld, at this time, pending notification of next of kin.

Anyone with information on this investigation is asked to call Detective Du’Wayne Kelly at the Highlands County Sheriff’s Office Criminal Investigations Unit, 863-402-7250. Anyone with information who wants to remain anonymous and be eligible for a cash reward is asked to call Heartland Crime Stoppers at 1-800-226-TIPS (8477), contact us on the internet at www.heartlandcrimestoppers.com or simply scan the QR code at right.  Anonymity is guaranteed.

Love, War, and History Come Together in “Sister Marguerite and the Captain”